Gov. Kathy Hochul has called the state legislature back into session to extend the state's eviction moratorium.

ALBANY, N.Y. (AP) - Gov. Kathy Hochul has called the New York Legislature back into session to extend the state's eviction moratorium through Jan. 15, 2022. She made the announcement just hours before New York's eviction ban was set to expire.

"Under my watch here in the state of New York, we are not going to exacerbate what is already a crisis in terms of the homelessness problem," Hochul said in a press briefing. "We are not going to allow people who through no fault of their own, lost income, are not able to pay, and facing eviction."

Earlier in the day, hundreds of demonstrators marched from the Eviction Court Marshal's office to Hochul's office in Midtown, blocking traffic along Third Avenue.

Last week, the U.S. Supreme Court allowed evictions to continue, blocking a temporary ban President Joe Biden sought to enforce as part of his COVID-19 response. That ruling paved the way for landlords to take action against people who fall behind on their rent.

If New York's deadline is extended, Joseph Strasburg, the president of the Rent Stabilization Association, said landlords will threaten to sue.

"For them as legislators to ignore the rulings by the Supreme Court forces us to go back into court, at this time, seeking damages," he said.

Hochul said part of the extension would be crafted to address landlord concerns and faulted the state for not dispersing $2.7 billion in rent relief quickly enough.

"I want to make sure that we wipe the slate clean for the landlords and the tenants and let people start with a clean slate," she said.

In the meantime, Hochul advises tenants to sign up for the Emergency Rental Assistance Program. It protects tenants for up to one year after they apply for the money but it does not keep them out of court. 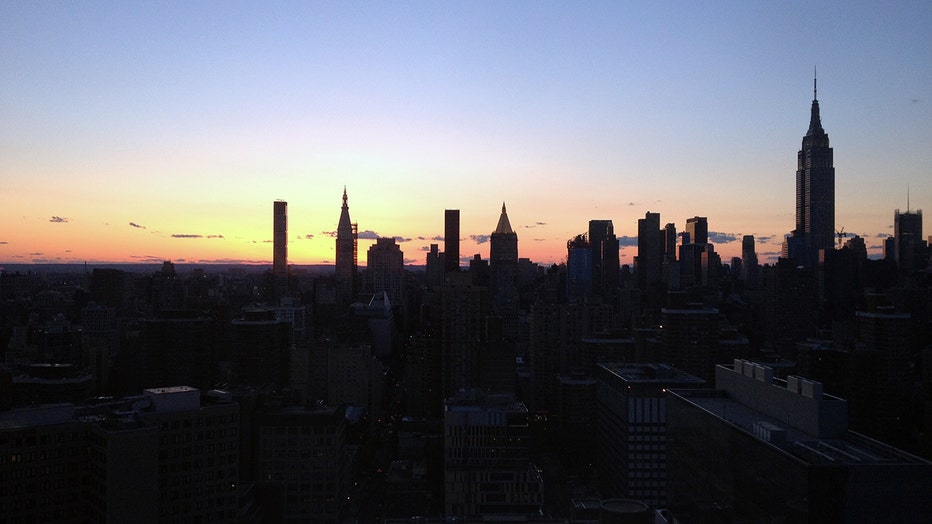