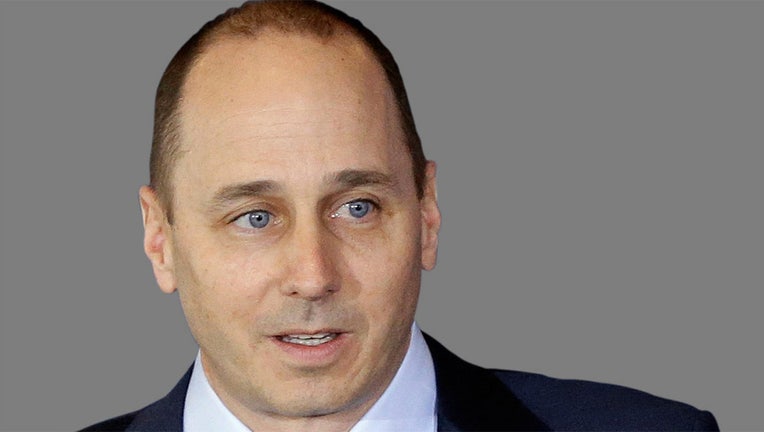 NEW YORK - Brian Cashman has signed a four-year contract to remain with the New York Yankees as senior vice president and general manager.

The Yankees made the announcement on Monday during the first day of baseball's Winter Meetings.

Cashman, 55, joined the team in 1986 as a 19-year-old intern. He became general manager in 1998 when he was 30, making him the second-youngest GM in baseball history, according to a news release. That year, the Yankees won the World Series.

Under Cashman's tenure, the Yankees have made the postseason 21 times, winning four World Series championships and six American League pennants. However, the Bombers haven't reached the World Series since winning in 2009. It is the franchise's longest title drought since an 18-year gap from 1978 to 1996.

This season, the Yanks lost to the Houston Astros in a four-game sweep in the ALCS.

Cashman's stated top priority during this offseason is to bring back reigning AL MVP Aaron Judge, who hit 62 home runs this season, an American League-record.