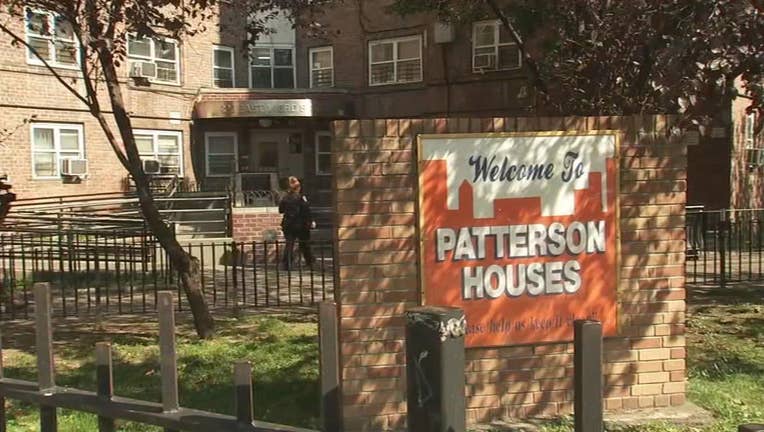 Girl shot in the Bronx

NEW YORK - Police in New York were looking for a gunman who burst into a Bronx apartment and opened fire, leaving an 8-year-old girl with a gunshot wound.

It happened about 9:10 a.m. at the Patterson Houses on East 143 in the Mott Haven section.

The girl was shot in the stomach.  She was rushed to Lincoln Hospital by someone else before an ambulance could arrive.  The girl's condition was unknown.

The NYPD had very little information on the shooter.  No other details were immediately available. 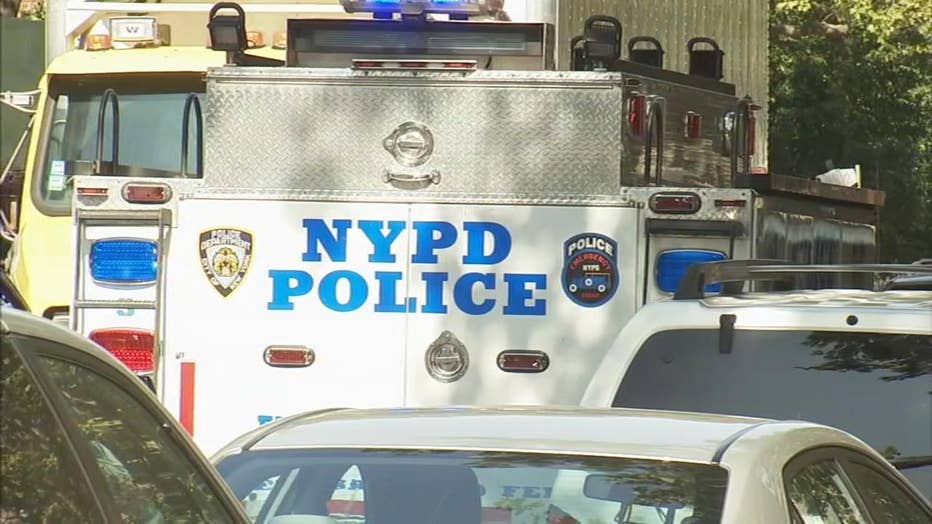 Girl shot in the Bronx 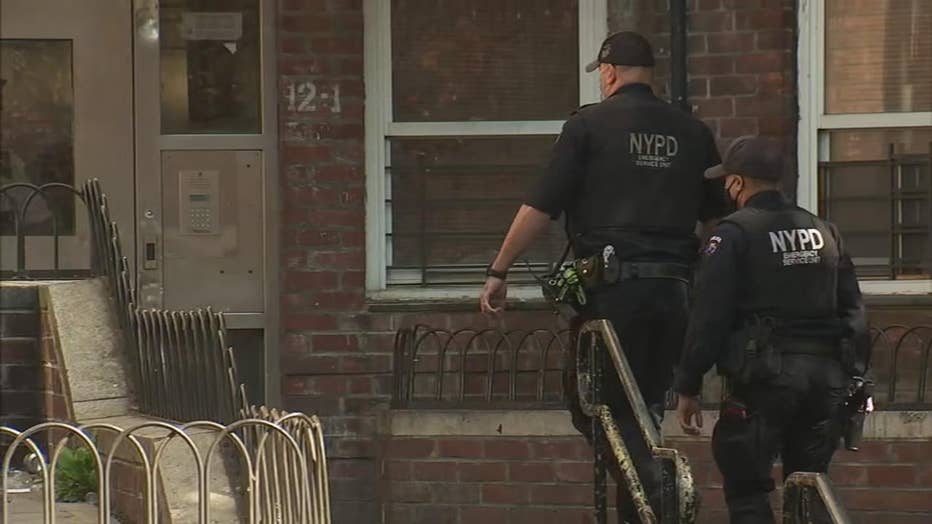 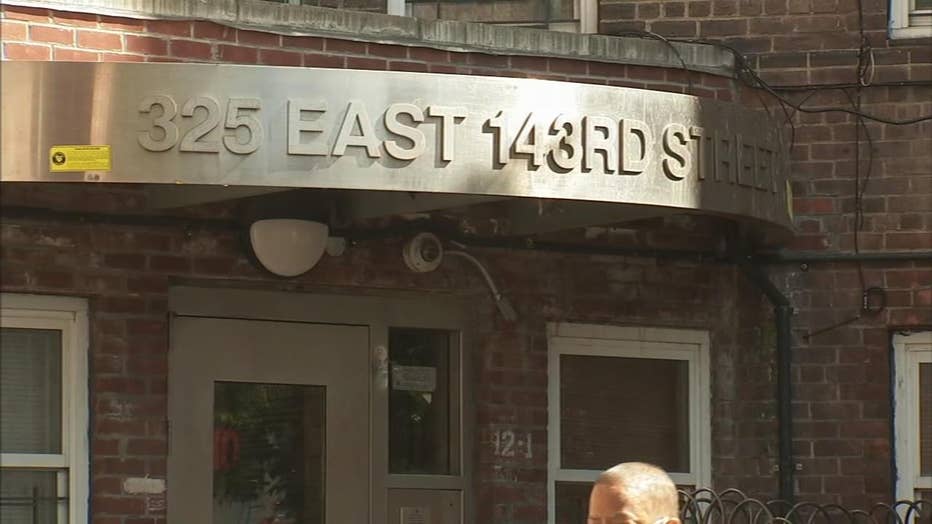