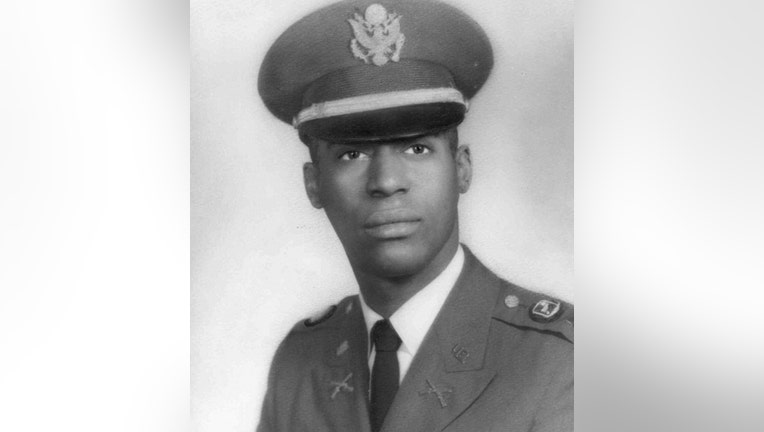 NEW YORK - A street inside New York City's only U.S. Army base now bears the name of a Black Medal of Honor recipient rather than Confederate General Robert E. Lee.

Brooklyn's Fort Hamilton changed the road's name to John Warren Avenue on Friday after a years-old push by officials in the city to remove Confederate symbols nationwide. The post had previously called the street General Lee Avenue.

1st Lt. John Warren, of Brooklyn, was serving as a platoon leader in Vietnam in 1969 when he fell in the direction of a grenade and shielded at least three of his men from the detonation.

"Thinking only of his men, 1st Lt. Warren fell in the direction of the grenade, thus shielding those around him from the blast. His action, performed at the cost of his life, saved three men from serious or mortal injury," the citation for his Medal of Honor states. "1st Lt. Warren's ultimate action of sacrifice to save the lives of his men was in keeping with the highest traditions of the military service and reflects great credit on him, his unit, and the U.S. Army."

Warren is buried in Long Island National Cemetery in Farmingdale.

President Richard Nixon presented the Medal of Honor to his family in 1970 at the White House.

The actual medal is now on display at the Smithsonian's National Museum of African American History and Culture in Washington, D.C.