A man was convicted of child abuse stemming from an incident last year at an Orlando-area restaurant. The restaurant's manager had slipped a note to a boy who appeared to be in distress and that prompted an investigation and arrests.

ORLANDO, Fla. - The stepfather of an abused boy who was rescued by an attentive waitress at a Florida restaurant on New Year's Day 2021 has been convicted of false imprisonment, child abuse, and child neglect.

The now-viral rescue happened at Mrs. Potato restaurant on New Year's Day when Flaviane Carvalho, a waitress at the restaurant, observed the boy's parents did not order him anything to eat or drink and secluded him from the rest of the family. She also noticed bruises on the boy's face and arms. 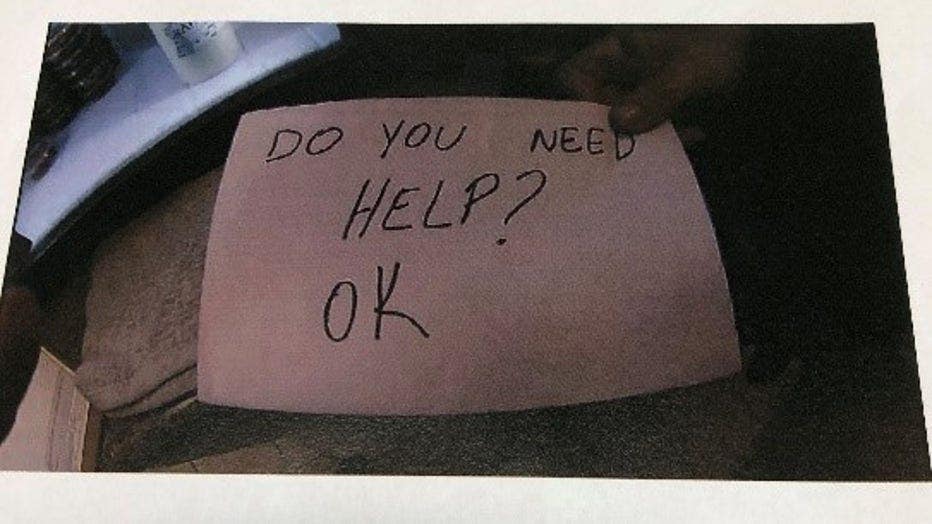 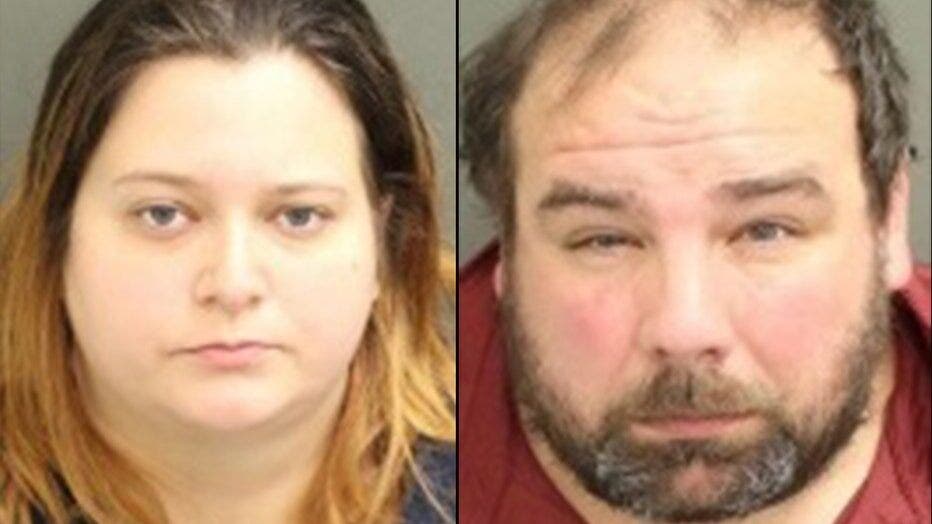 Related: 'It was torture' Police describe abuse boy endured before being rescued by Orlando server

She asked Wilson if there was something wrong with the food and he reportedly told her that the boy would eat at home.

Carvalho then wrote "Do you need help?" on a piece of paper and showed it to the boy, while keeping it out of his parents' view. After a few attempts, the boy indicated that he needed help and the waitress contacted the police.

The hero server spotted bruises on the boy and knew she had to take action while working.

The boy's mom, Kristen Swann, was arrested and charged with child neglect, aggravated child abuse, and failure to report child abuse. Her trial is scheduled for July.

Through the investigation, authorities found that the boy was "tortured, maliciously punished, and deprived of food and water for days at a time," the State Attorney's Office said in a news release.  He was kept in a storage room away from his mom and sibling, forced to do military-style exercises, hung upside down by his neck and feet from a door.