DELRAY BEACH, Fla. - A Florida man was arrested this week for the death of a woman who was found badly beaten and run over at a train station nearly four decades ago after new fingerprint technology linked him to the slaying, authorities said this week.

Ralph Williams was taken into custody in Jacksonville on Monday after he was indicted for the 1983 killing of Carla Lowe. The slaying was investigated by the Delray Beach Police Department's cold case unit, which was formed in January. 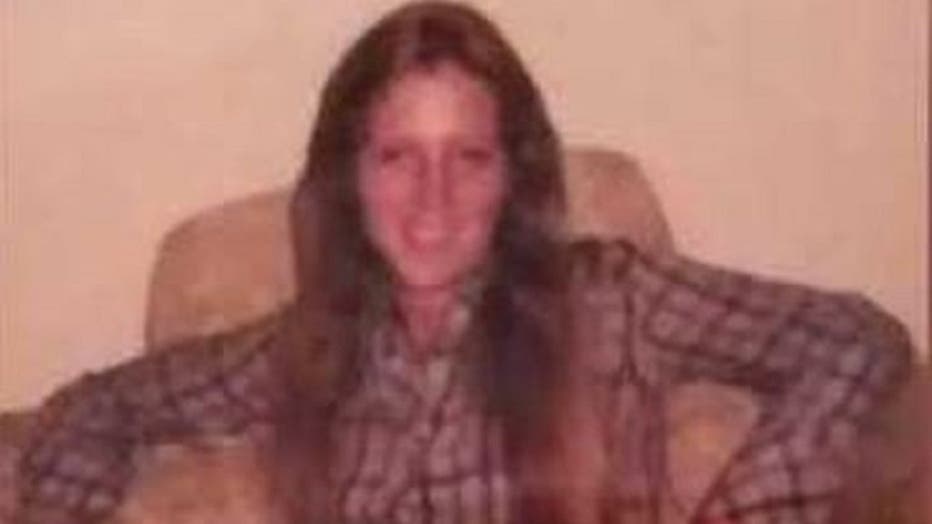 Carla Lowe, 21, was found beaten to death and ran over in November 1983 near a train station. Authorities in Delray Beach, Florida announced an arrest in her killing this week. (Delray Beach Police Department )

"This is the exact reason why the cold-case position was initiated earlier this year," Delray Beach Police Chief Javaro Sims said during a news conference Tuesday. "To help bring some level of closure to the families who have lost any hope of justice for their losses."

Lowe, 21, was waiting for an Amtrak train in November 1983 but never boarded. Her body was found beaten and ran over on a roadway, authorities said. She had no ties to Williams and a motive is still unclear, detectives said.

Investigators said new fingerprint technology from the United Kingdom led them to Williams when a fingerprint was obtained from a piece of evidence. They declined to elaborate further, citing an ongoing investigation. 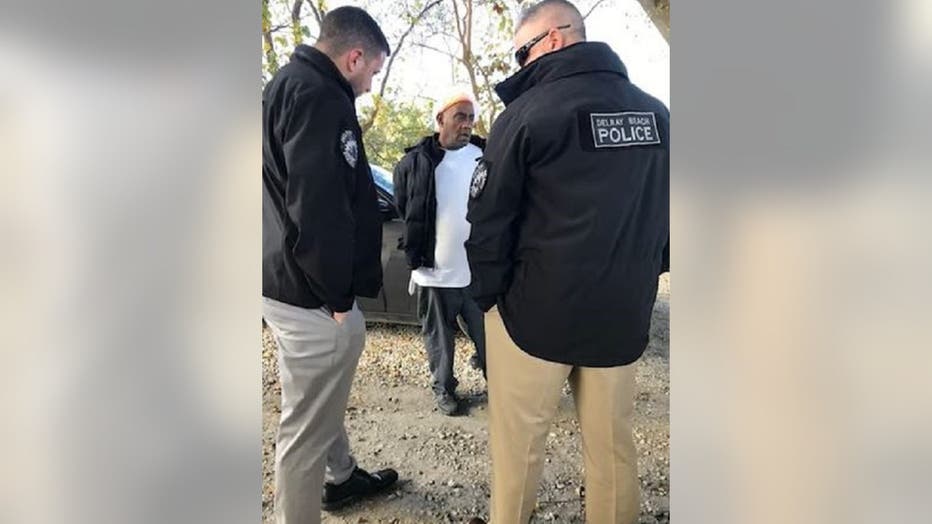 "We weren't able to get this fingerprint in the old traditional way that crime scene would get fingerprints," said Det. Todd Clancy, leader of the cold-case unit.

Former Delray Beach detectives were also present to speak about the case.

"This case was picked up a number of times while I was still working and the advances in DNA and fingerprint technology and all that were still developing, and we kept working at it," said former Lt. Mark Woods, who returned in 2009. "I'm so glad that the Lowe family was able to get closure." 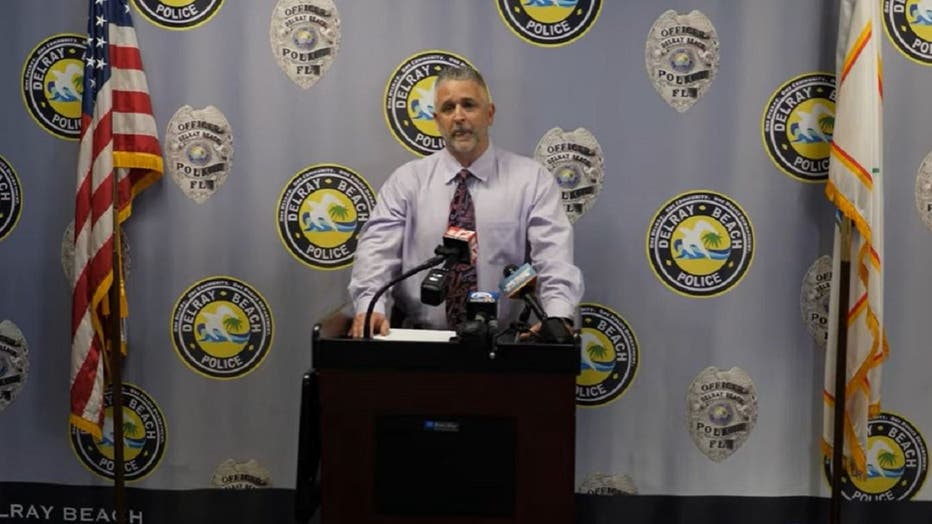 Some of Lowe's relatives were present at the news conference but didn't speak to reporters.

"I just want the world to know Carla was a good person," Lowe's sister, Jackie Lowe-Repass' said in a statement released through police. "She was a beautiful and giving person. She wasn't just a piece of trash that someone threw away."

Williams is charged with first-degree murder and is being held without bond, according to Duval County jail records.