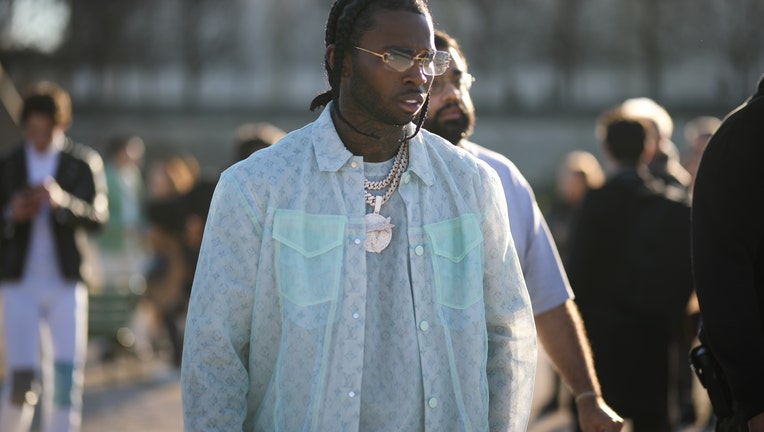 Authorities say that the Brooklyn rapper moved a stolen black Rolls Royce Wraith from California to New York even though he knew that the vehicle was stolen.  Wraiths can retail for more than $300,000.

It happened sometime between November 5, 2019 and December 3, 2019, according to the federal indictment.

Jackson was arrested Friday and arraigned in Brooklyn Federal Court.

Last November, the Canarsie native posted a photo of himself with the stolen car, according to Rolling Stone. Investigators tracked the car to his parents' house.