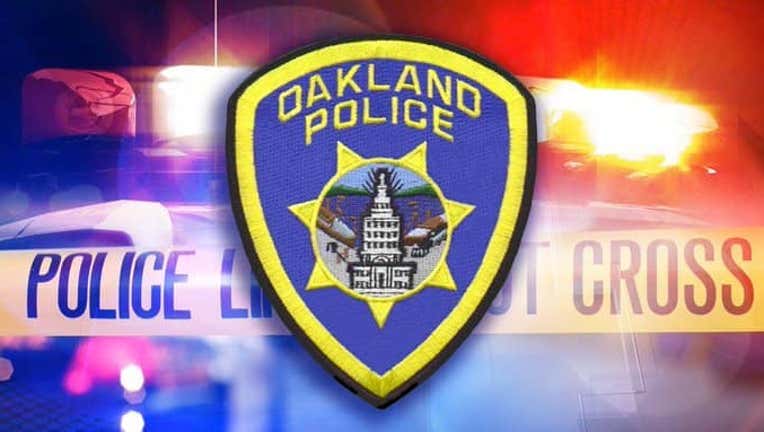 OAKLAND, Calif. - A man was shot in the face as he was holding a child Saturday evening in West Oakland, police said.

The shooting occurred at 7:40 p.m. in the 1000 block of Peralta Street near the Prescott School.

The victim was taken to a hospital in stable condition, according to police.

Anyone with information about the shooting can call the Oakland police felony assault unit at (510) 238-3426.