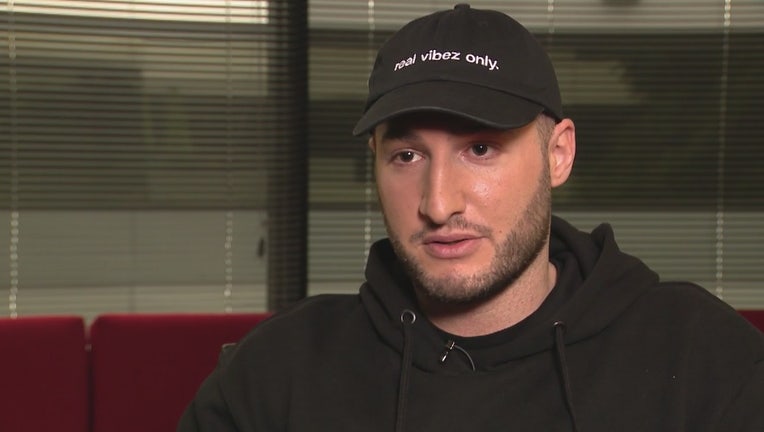 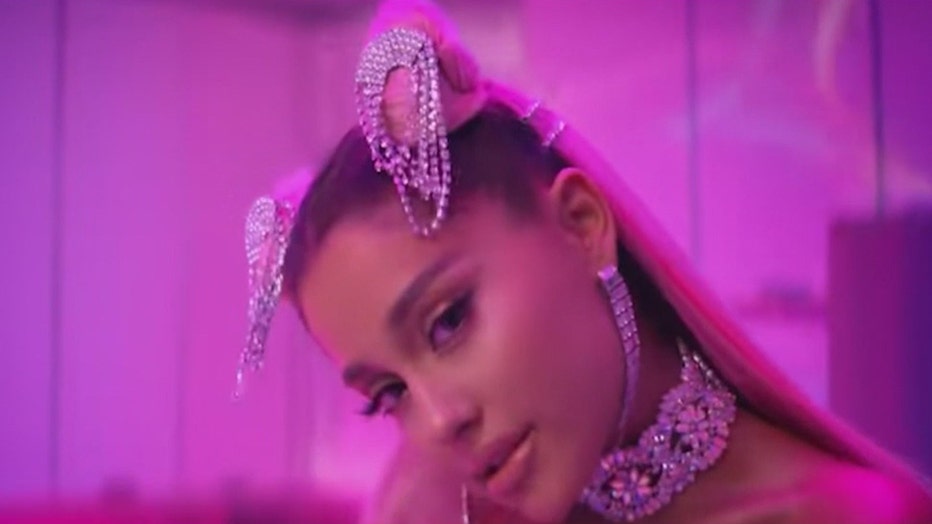 The song is featured on Grande's record-breaking album "thank u, next," which Rolling Stone named 2019's Album of the Year.

Stone, not to be confused with R&B singer Joss Stone, who once went by "Dot," says Grande and her team stole his hook from his song “You Need it, I Got it,” that was released in 2017.

Listen to his song here:

The suit alleges, Tommy Brown, one of Grande’s music producers, heard the song and lifted the hook, which was then added to another famous melody from Oscar Hammerstein and Richard Roger’s “My Favorite Things,” from the Julie Andrews classic “The Sound of Music.” The Rogers and Hammerstein estate received 90% of the royalties, but Stone claims his art was stolen.

His lawsuit includes a “musicology” report that shows the song sections are “identical.” From “the lyrics, the melody, the cadence, everything about it. Every single thing about it,” Stone said. “All she did was flip the ‘you like my hair, gee thanks just bought it, you see it, you want it you like it I got it.’” That is the only part that she changed and it shows that in the report.”

FOX 11 reached out to representatives for Grande and Universal for comment, and have not heard back.  According to the court filing, it does not appear that any of the defendants have been served with the complaint just yet.

Meanwhile, Stone is set to release new music and says being able to discuss the lawsuit publically has been therapeutic for him.

The hip-hop artist says he’s learned an important lesson. “I just don’t play music for anybody anymore….I know that's going to protect me further down the line but like I said, I'm not going to back down from anybody. I'll come correct.”

Stone is not the first artist to accuse Grande of copying their work for the hit.

Grande has been accused of stealing ideas from rappers 2 Chainz for "Spend It," Princess Nokia for "Mine," and Soulja Boy for "Pretty Boy Swag." However, they have not indicated plans to take the pop princess to court.