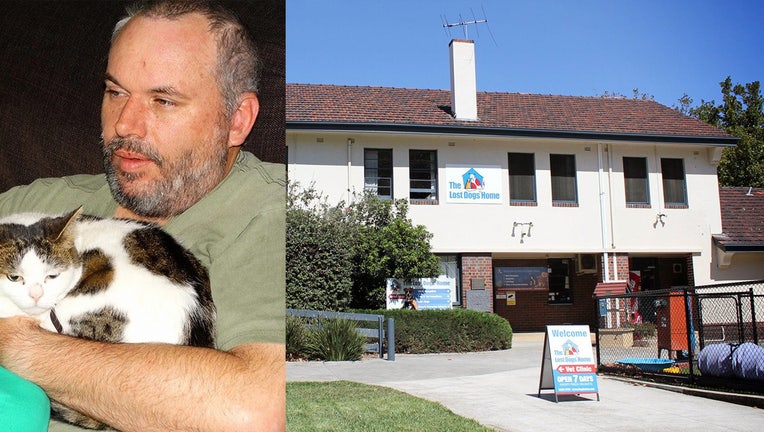 A former Australian soldier was allegedly so desperate to get his cat back that he stormed into an animal shelter and held an employee captive at gunpoint.

Tony Wittman, 45, pleaded guilty on Monday to charges connected to the bizarre incident including false imprisonment for breaking into the Lost Dogs’ Home outside of Melbourne on Jan. 11

He was wearing full combat gear and was armed with a fake assault rifle.  He threatened a woman who worked there to try to find his cat.

The young mother pleaded with Wittman not to harm her as he repeatedly questioned her about where the cats were being kept in the shelter, 9 News reported.

He tied the 23-year-old woman's hands behind her back.

"If you do as I say and listen to me, I won’t shoot you," he allegedly told the woman, according to the Sydney Morning Herald.

He made her count to 100 as he left the shelter without his cat.

He came back the next morning and was arrested, ABC reported.

Wittman blamed the incident on PTSD from his military service, saying he needed his cat for support, according to 9 News.