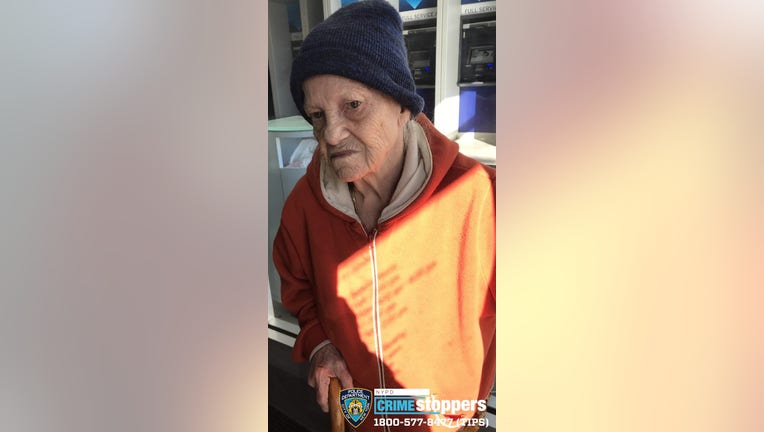 NEW YORK - An elderly woman who asked for help from a passerby after she could not remember her home address was reunited with her family, a relative told FOX 5 NY.

The NYPD had asked for the public’s help identifying the woman who was found in Unionport on Sunday.

According to authorities, she had asked a passerby near Newbold Avenue and Castle Hill Avenue at roughly 8:30 a.m. for help. She did not know her home address, nor could she give contact information for relatives. She said her name was “Delia.”

The woman, who may suffer from dementia and only spoke Spanish, was taken to an area hospital for an evaluation.

Hospital officials were able to find her contact information in their database and tracked down her family.

She was reunited several hours later with her granddaughter and grandson who say she is safe and sound.