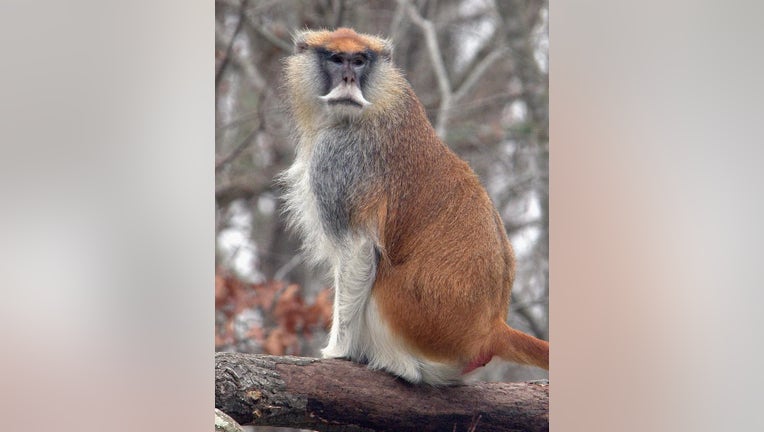 EFFINGHAM COUNTY, Ga. - Deputies from a Georgia sheriff's office said they joined state wildlife rangers this weekend in a mission to capture missing monkeys. The Effingham County Sheriff's Office said it received a call about "monkeys on the loose" on Sunday.

Deputies and Department of Natural Resources rangers went out to trap them, the sheriff's office said. Officials urged residents not to corner or attempt to capture the animals, which they said are not believed to be dangerous.

It's not clear from where the monkeys escaped. Anyone who sees an escaped monkey is asked to call 912-754-3449.

Effingham County is northwest of Chatham County and Savannah.