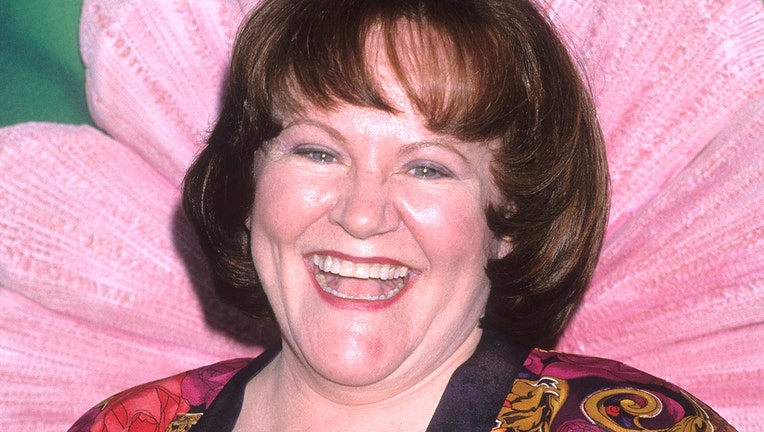 A judge has granted a temporary restraining order to protect "Ferris Bueller’s Day Off" star Edie McClurg after her conservator alleged the actress and a caretaker have been abused by a California man living in her home.

McClurg's conservator says Michael L. Ramos claimed to be her "longtime" friend and has been reportedly living with the 77-year-old actress in her Los Angeles home since 2017.

A judge granted the restraining order on Wednesday, according to TMZ. Ramos must stay at least 100 yards away from McClurg and her home, and he cannot contact her. He also must move out and he can't return. Another court date is set for September.

Angelique Cabral, the conservator for McClurg and her cousin, claimed Ramos "was able to finagle his way" into her life and attempted to marry her amid her battle with dementia, according to  documents filed in California Superior Court.

"He later attempted to remove the conservatee from the state of CA in order to marry her when he knew she lacked capacity," Cabral noted, adding that the court "prevented him from doing so," according to People.

In 2017, the actress’ doctors said she was "no longer able to handle her own affairs given severe cognitive dysfunction, is not capable of living alone without supervision and assistance, and is especially vulnerable.

McClurg was placed under a conservatorship in 2019.

McClurg is best known for her work as Grace "Ferris Bueller’s Day Off." She has alo appeared in "Carrie," "The Hogan Family," and was a voice actor for popular animated movies like "Frozen," "The Little Mermaid," "Cars," "Wreck-It Ralph," and "A Bug’s Life."