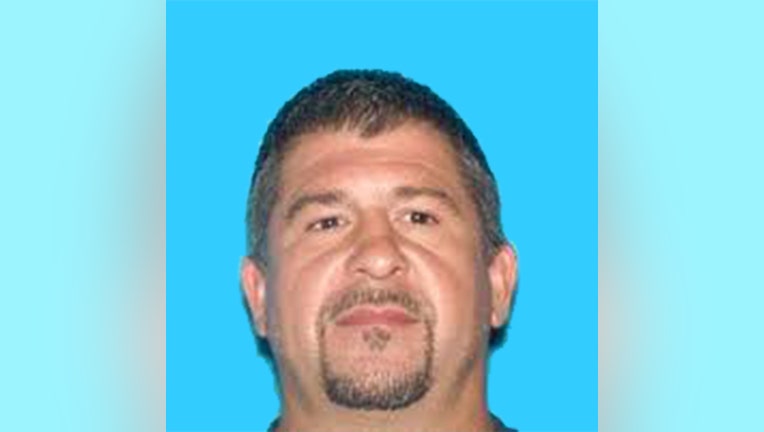 SOUTH BRUNSWICK, N.J. (AP) - A man who grabbed a police officer's tie and dragged him while fleeing a traffic stop has been sentenced to 11 years in state prison, authorities said.

Alan Fratello Jr., 48, of South Brunswick, received an extended term Thursday due to his prior criminal convictions. He must serve five years before he becomes eligible for parole.

Middlesex County prosecutors have said Fratello pulled a detective's necktie during a June 2018 traffic stop in South Brunswick and then began driving away.

The detective had to briefly run alongside the vehicle before he freed himself. He wasn't injured, and Fratello surrendered to police the next day.

Fratello denied grabbing the detective's tie or dragging him. He also testified that the detective struck him and was verbally abusive.

A jury handed down a mixed verdict last March, convicting Fratello of eluding but acquitting him of aggravated assault.