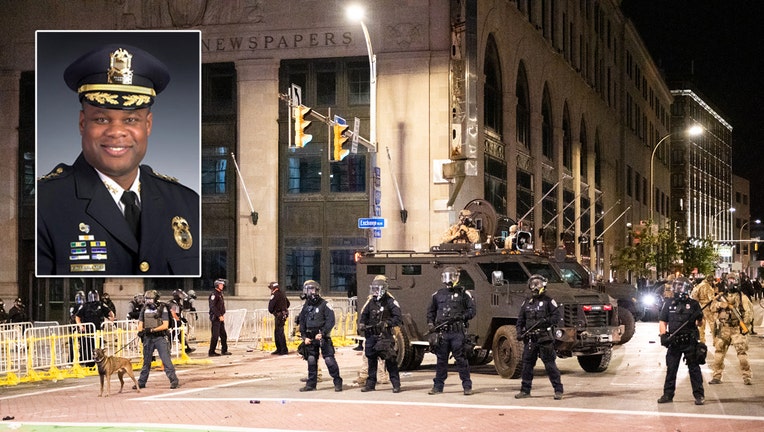 ROCHESTER, N.Y. (AP) - Rochester's former police chief is refusing to cooperate with a City Council probe of the response to Daniel Prude's death, the lawyer leading the investigation said Monday.

La'Ron Singletary was subpoenaed by the council earlier this month to provide documents and testimony related to the death of Prude, a Black man who died after police restrained him on the ground in March. Information about Prude's death wasn't disclosed publicly until early September, when Prude's family released police body-worn camera video.

Singletary, who was fired by Mayor Lovely Warren amid protests over the handling of the case by police and City Hall, claims he is not bound by a subpoena because he is no longer a city employee, attorney and lead investigator Andrew Celli Jr. Celli said. 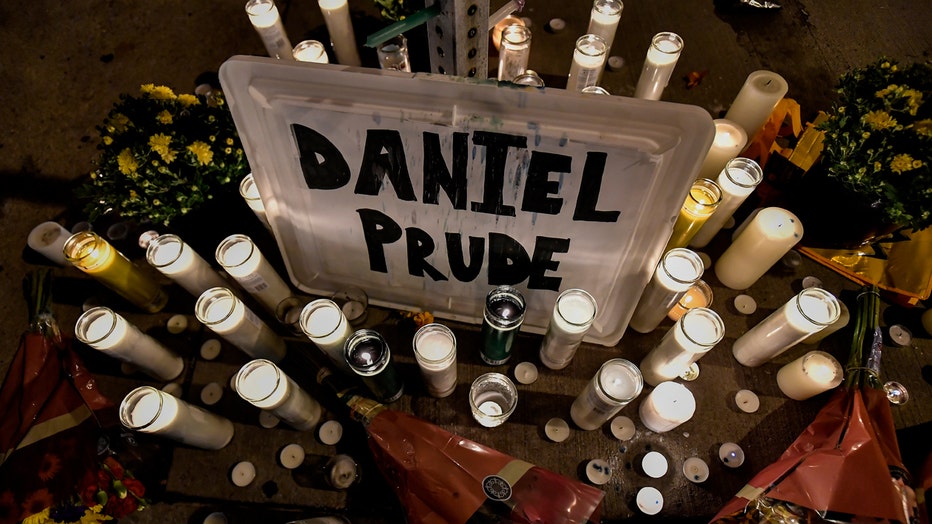 Singletary's lawyer, Michael Tallon, said in a letter to Celli last week that records sought from Singletary will be preserved. He questioned the integrity of the investigation and said he will wait until other city officials, including the mayor, give testimony, and then decide how best to cooperate.

"Chief Singletary's refusal to cooperate in the investigation, while very unfortunate, will not materially impede our progress," Celli said in a statement Monday.