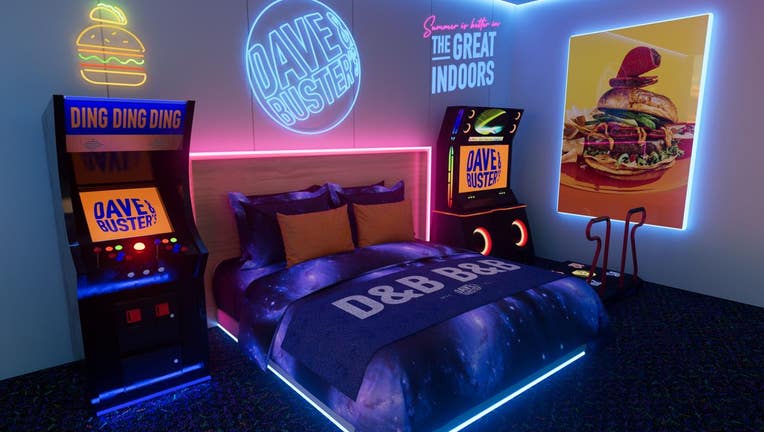 Dave & Buster's is turning its arcade and restaurant to a luxury bed and breakfast for one night only. (Photo courtesy of Dave & Buster's)

MIAMI - If you ever wanted to enjoy the benefits of video games and food for an entire night, then Dave & Buster’s has an appealing offer you might like.

The entertainment and restaurant company is launching a contest where one lucky person can enjoy these amenities in a luxury bed and breakfast suite at their Miami location this July. 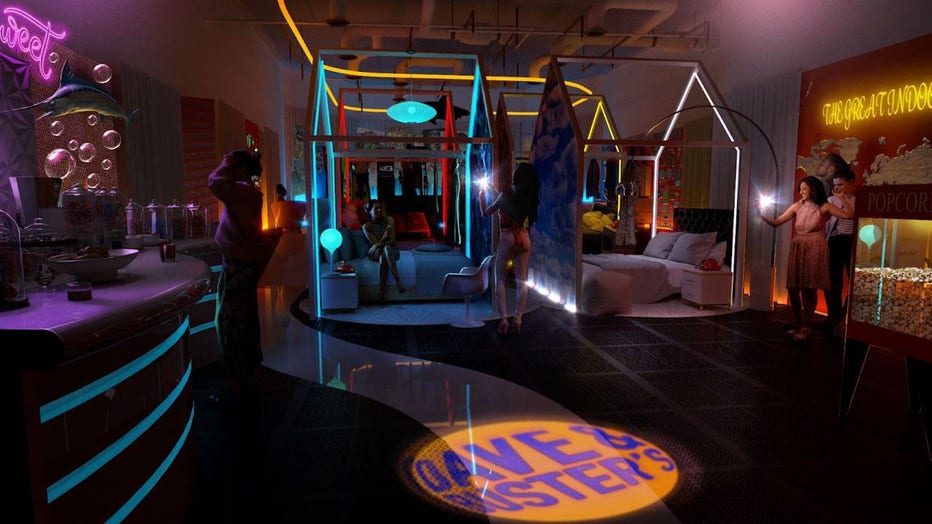 Dave & Buster's is turning its arcade and restaurant to a luxury bed and breakfast for one night only. (Photo courtesy of Dave & Buster's)

"The magic of Dave & Buster’s is that we create social connections and lasting memories for so many people; this overnight opportunity is unique in that only a few people will ever get to experience it," Brandon Coleman III, Chief Marketing Officer and SVP for Dave & Buster’s said in a statement. "The whole idea really speaks to our motto right now that, "Summer is Better in the Great Indoors." Outdoors has extreme heat waves, murder hornets, and sharks. In fact, the outdoors kind of suck right now. Not D&B, we’re fun and we have tons of new entertainment, food, and beverages to prove it."

Now, if you don’t want to fly solo in the suite, Dave & Buster’s is letting the winner bring a few friends with them to join in on the fun.

The company said in a release that the winner and their friends will also get a VIP unlimited power card to enjoy video games all night even after the entertainment venue closes. Participants have to be 21 years old or older to enter the contest. 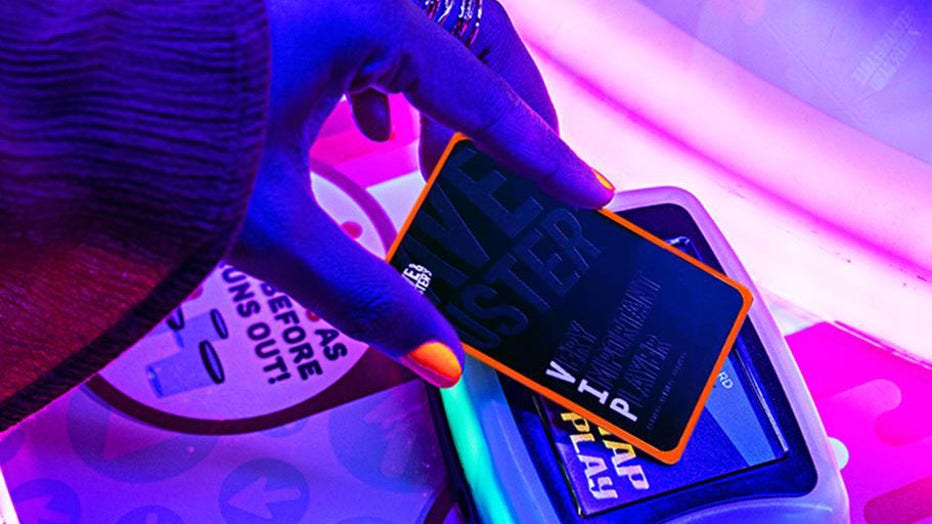 The winner of the Dave & Buster's suite for a night will also receive a VIP unlimited power card to enjoy video games. (Photo courtesy of Dave & Buster's)

FOX 4 Dallas contributed to this story. This story was reported from Washington, D.C.