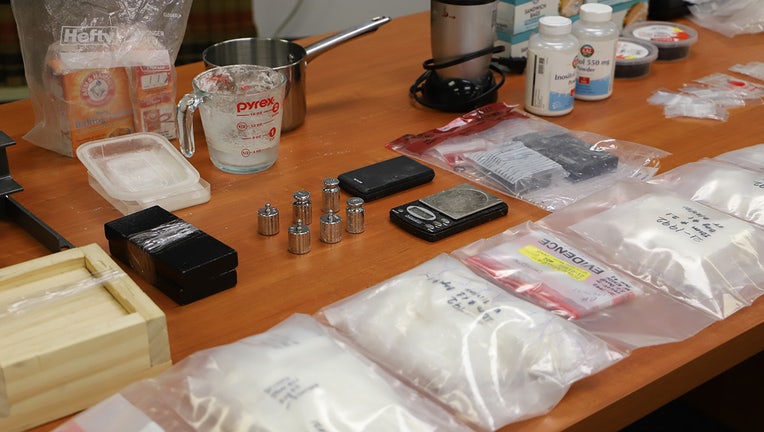 SUFFOLK COUNTY, N.Y. - A couple from Suffolk County is facing drug-trafficking charges after being accused of selling crack and powder cocaine from their luxury cars, authorities announced.

A drug task force launched an investigation into Claros and Rivera after police saw Claros do a deal on a side street near a Red Lobster restaurant in Ronkonkoma in March, Suffolk County District Attorney Tim Sini said in a news release. 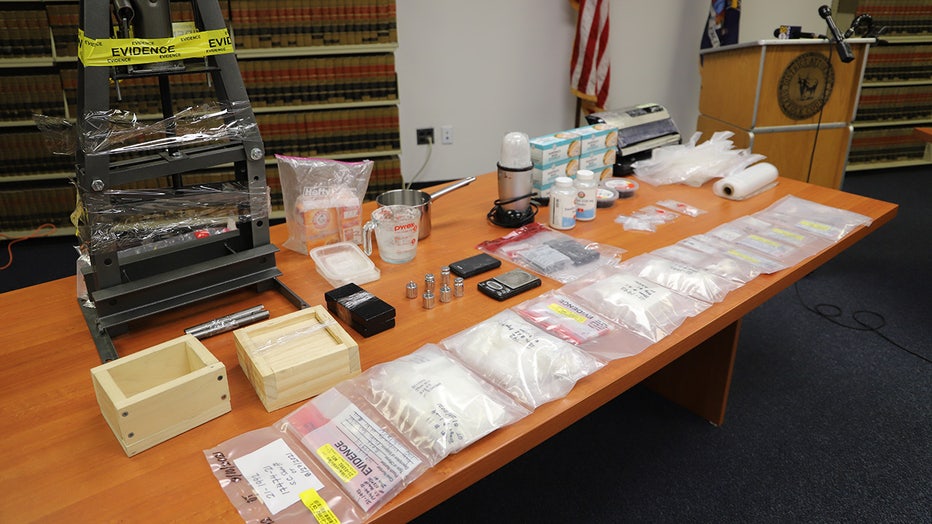 The probe revealed that Claros and Rivera were selling crack cocaine and powder cocaine in the Ronkonkoma area out of their Land Rover and Mercedes-Benz.

Police searched their apartment on Mill Road in Ronkonkoma on Aug. 26 and found more than 3 pounds of cocaine, $13,781 cash, digital scales, cutting agents, plastic bags, a heat sealer, a stun gun, and a lot of luxury jewelry and accessories, the DA said.

"They used the profits of their alleged drug trafficking operation to fund a lavish lifestyle, including high-end vehicles, designer clothing and shoes, and expensive jewelry," Sini said. "This was a lucrative business for the pair, but it has been effectively shut down because of the great work of law enforcement."