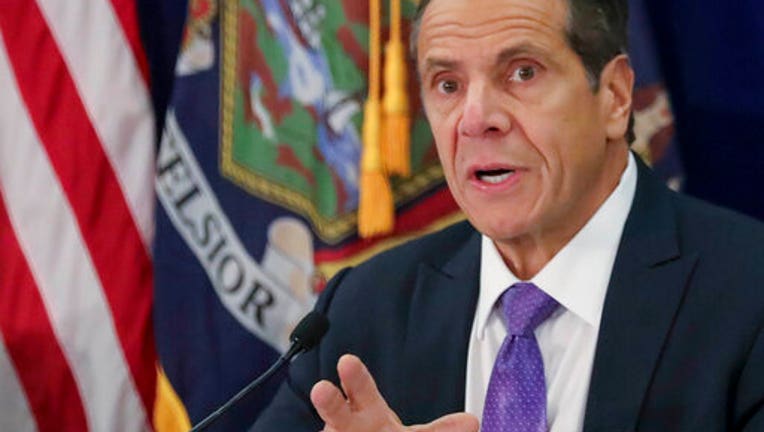 Cuomo says the state should explicitly outline protections for a broader class of individuals to ensure New Yorkers are protected no matter what happens at the federal level under President Donald Trump's administration.

The U.S. Constitution establishes equal protection under the law, which the Supreme Court has interpreted as offering protections for racial groups, religious groups and, to some extent, women.

The state Legislature can propose amendments to the state's constitution. Both chambers must approve the amendment with a majority vote, and then the next session of the Legislature must do so as well. Then, the proposed amendment goes to voters.

The advocacy group ERA Coalition praised Cuomo’s move and said the group has been working with lawmakers and the governor on the proposal over the past year.

“With first passage of an inclusive ERA this legislative session, New York will once again lead the way in promoting equality for all,” ERA Coalition Board Chair Maria Vullo said.

Such groups have been working to ratify the Equal Rights Amendment at the federal level.

Initially proposed in Congress in 1923, the Equal Rights Amendment would ban discrimination on the basis of sex, explicitly enshrining equality for women in the U.S. Constitution. Thirty-seven states have ratified it; supporters say having 38 would meet the constitutional threshold for approval.

But ERA opponents criticize the measure as unnecessary and say the 14th Amendment already guarantees all U.S. citizens equal protection. And legal experts say a 1982 ratification deadline set by Congress could complicate efforts to push it through.