CHICAGO - This story discusses suicide. If you or someone you know is having thoughts of suicide, please contact the Suicide & Crisis Lifeline at 988 or 1-800-273-TALK (8255).

The Chicago Police Department has lost two officers and a sergeant to suicide in the past months, authorities revealed Monday – amid what critics say is a harsh environment for police officers and as brass continues to cancel days off.

"Each of their losses is a tragedy that impacts a family, a department and the city of Chicago," Superintendent David Brown said at a news briefing.

"When somebody is forced to live on fast food and caffeine, while living in that constant state of what we call hyper-vigilance, for 12, 13, 14 hours a day, that takes its toll," Sgt. Betsy Brantner Smith, the spokesperson for the National Police Association, told Fox News Digital. "You look at those last three officers who committed suicide, these were not veteran officers, these were fairly young people -- and that’s horrific." 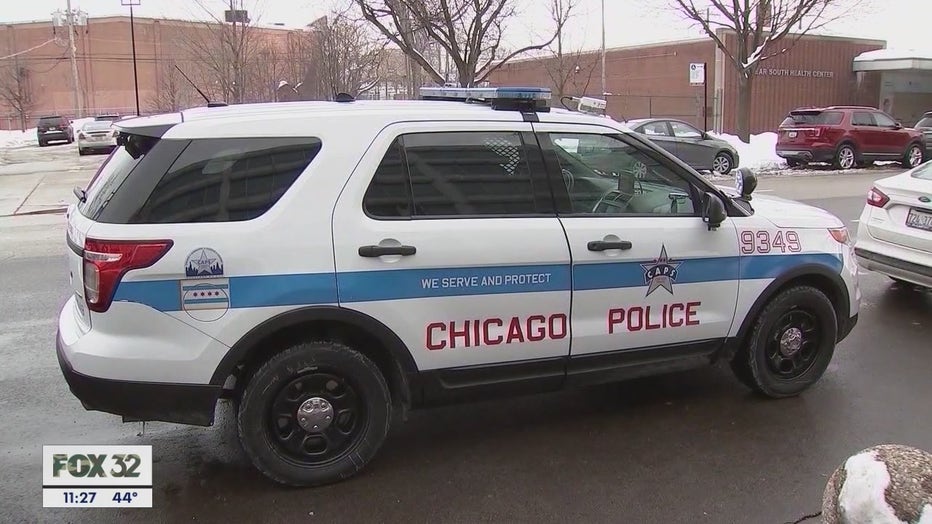 She said Chicago is struggling with 60% more police officer suicides than the average law enforcement agency as morale sags across the country.

"You have a mayor that has great disdain for her police department," Brantner Smith said. "You have a superintendent who is a nice man, but he’s under the thumb of [Mayor] Lori Lightfoot. You have officers that are exhausted. The canceling of days off and the forced 12-hour shifts, that’s exhausting."

As officers struggle with long hours and nixed days off, sleeping in their cars between shifts, studies have shown that fatigue is a major cause of physiological and emotional issues, she added.

In his Monday briefing, Brown said summer days off have been canceled "because of the need to make sure our officers are safe on the street" as the department struggles with chronic understaffing and roadblocks to hiring new officers.

Summer holiday weekends – surrounding Memorial Day, Labor Day, Father’s Day and Labor Day – "are historically the most violent weekends of the year" in Chicago, he said, adding that the city is experiencing historic highs of officers being shot at or shot.

Brown also said other superintendents have made the same decision on canceled vacation time going back three or four decades.

Chicago’s Fraternal Order of Police declined to comment Tuesday, a day after its president accused Brown of "lying" in an interview with the Chicago Sun-Times. He said the day-off cancelations have become increasingly common over the past three years.

Brown appeared to concede in his press conference that the situation has grown worse over the past two and a half years.

"I would argue it's been the most difficult time these last two and a half years to be police officers in this country," he said. "In our profession, we get the greatest reward because we get to help people every day – but we also assume the greatest risk to serve and protect every day."

"Everybody gets their days off canceled -- but not to the level they’re doing it now," Brantner Smith said.

Brown also raised another factor in the wake of suicides. He said the department needs to "do a better job making sure our officers are aware of the services that are there for them."

But it can be hard to take advantage of them when you don’t have any time for yourself or your family, Brantner Smith said.