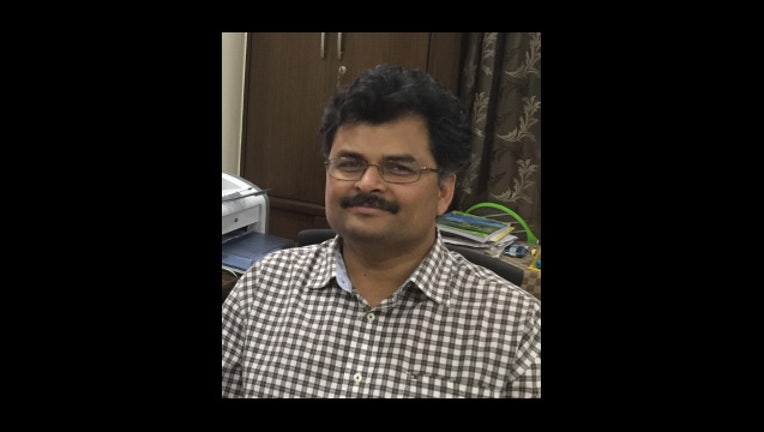 NEW JERSEY - A Pennsylvania man has been charged in connection with the fatal shooting of a 54-year-old Plainsboro, New Jersey man during, what officials say, was an attempted robbery.

Prosecutors say that Jekai Reid-John, 27, of Norristown, saw Sree Aravapalli cash in a sizable winning in a Pennsylvania casino and followed him to his home and killed him at his Briardale Court home in an attempted robbery.

Officers found Aravapalli had been shot multiple times. He was rushed to a nearby hospital where he died.

Reid-John was taken into custody in his Pennsylvania home and charged with first-degree murder. He is awaiting an extradition hearing.

A funeral was held Thursday for Aravapalli.  He leaves behind a wife and two children.  His LinkedIn profile listed Aravapalli as the CEO of East Windsor-based Aurex Laboratories.