The Suffolk County Police Department is searching for a man they say robbed a Central Islip vape shop.

NEW YORK - The Suffolk County Police Department is searching for a man in connection with an armed robbery at a Central Islip vape shop.

According to police, a man, armed with a handgun, robbed Vape Escape, located at 108 West Suffolk Ave.

Police said the suspect then fled eastbound on Suffolk Avenue in a waiting blue sedan. 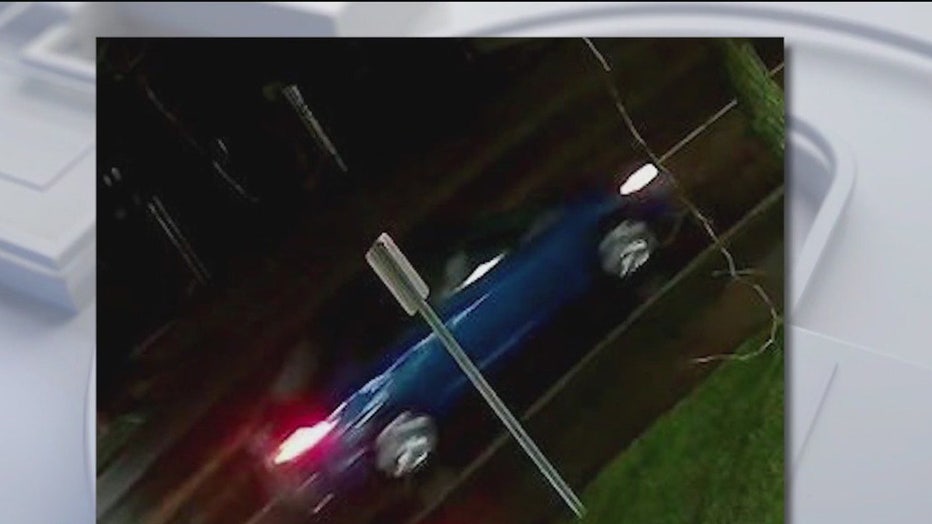 The suspect is described as Hispanic and in his 20s. He was wearing an olive green Nike jumpsuit. Police said he also had a tattoo on his left hand, which appeared to be a "J".

Suffolk County Crime Stoppers is offering a cash reward for information leading to an arrest.

Anyone with information is asked to contact them by calling 1-800-220-TIPS. 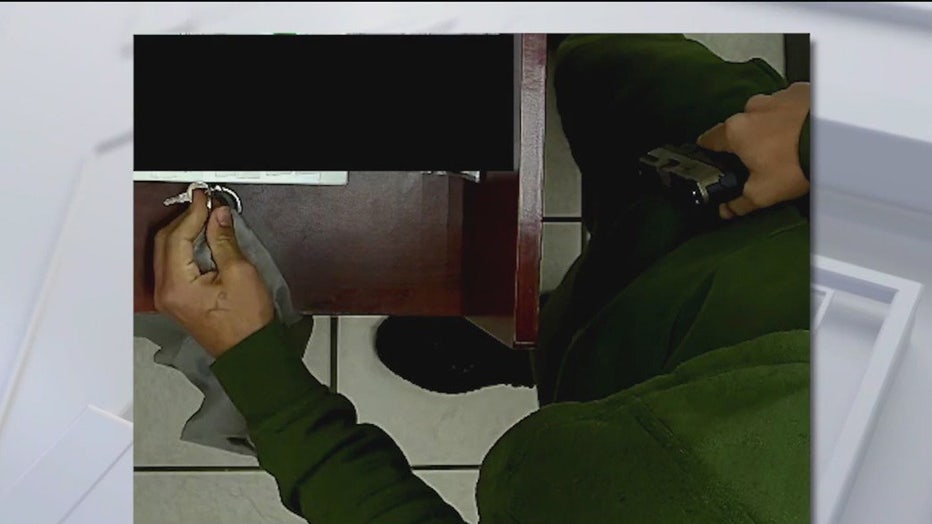