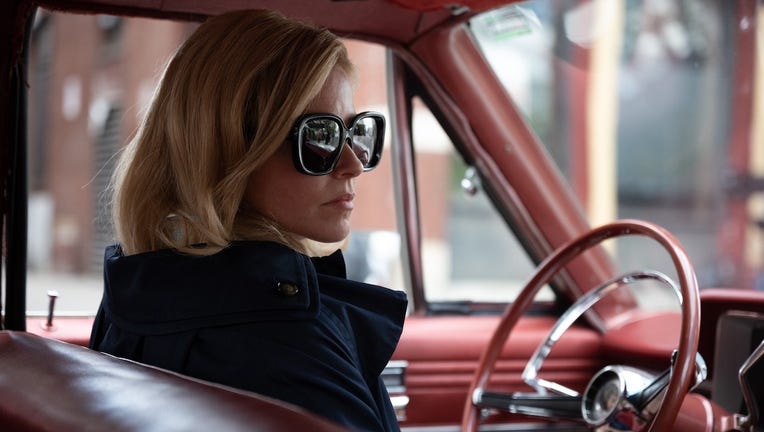 CHICAGO - Editor's note: This review originally ran as part of our coverage of the 2022 Sundance Film Festival on Jan. 23, 2022. It has been expanded and republished in light of the film's debut in theaters.

Produced before the fall of Roe v. Wade but released after, "Call Jane" tells a new kind of abortion story – sort of. Unlike the recent films "Never Rarely Sometimes Always," "Unpregnant" and "Plan B," "Call Jane" moves away from stories about teenagers in tricky situations to focus on a happily married suburban housewife who’s looking forward to having a second child. But like Jenny Slate’s "Obvious Child" or Kelly O'Sullivan's "Saint Frances," it uses a breezy, often comedic tone to bring a common experience to life.

It’s a refreshing, if imperfect, balance that lets Elizabeth Banks, Sigourney Weaver, Wunmi Mosaku and the rest of the talented ensemble shine while imparting a lesson in some timely real-life history in the process.

Set in 1968 Chicago, "Call Jane" follows Joy Griffin (Banks) as she discovers that her much-wanted second pregnancy has complications that give her a 50 percent survival rate. Though conservative in most senses of the word, Joy doesn’t hesitate in her decision: She wants to end her pregnancy and ensure she can be around for her teenage daughter (Grace Edwards), her husband (Chris Messina) and herself. The trouble is, abortion is illegal in the majority of the United States, and the panel of male doctors assigned to review her case aren’t particularly interested in making an exception for Joy’s life-threatening situation. 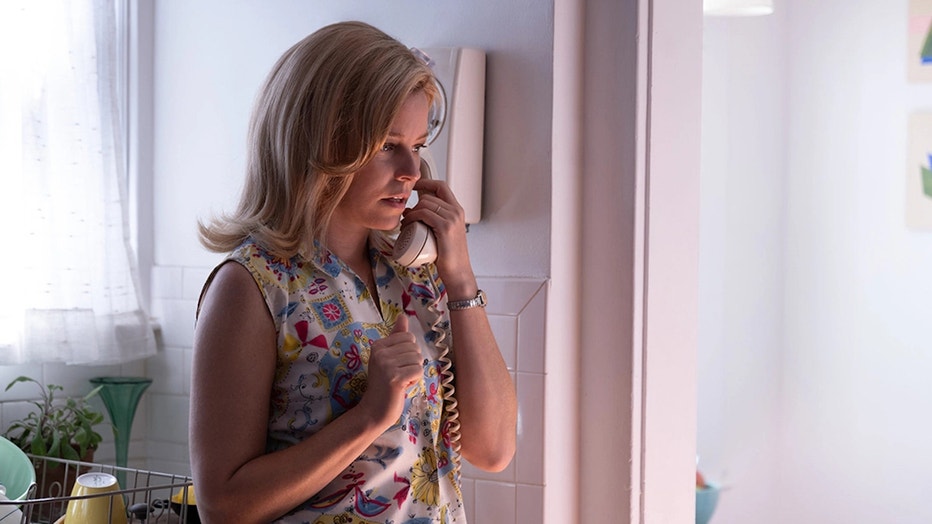 Joy doesn’t let that deter her, however, and her quest eventually leads her to the Jane Collective, a real-life underground Chicago organization that helped women access safe abortions in the late ‘60s and ’70s. In a quirk of timing, that makes "Call Jane" a fascinating companion piece for another 2022 release: HBO’s winning documentary "The Janes," which explores the same history via interviews with the former Janes themselves. And though "The Janes" offers a more nuanced, moving take on the material, "Call Jane" springs to life as an accessible but still politically potent look at women-led reproductive rights activism.

The high points of the film involve the Jane Collective itself, which Joy first encounters as a patient before becoming an increasingly involved volunteer. It’s a group defined equally by spy-like secrecy and sorority-like sisterhood, as volunteers ferry patients to a squirrely but efficient off-the-books doctor (Cory Michael Smith in a stand-out supporting turn) and then envelop them in warm, supportive aftercare. Against the patriarchal backdrop of the late 1960s, it’s radical to see a group of women reimagine the very idea of health care itself.

Equally radical is the way director Phyllis Nagy (the Oscar-nominated screenwriter of "Carol") allows multiple surgical abortions to play out in detail, demystifying the much-debated procedure from both a medical point of view and a human one. As we experience Joy’s abortion in real-time alongside her, we see how simple the process is and yet how terrifying it can be to seek intimate medical care in an unlicensed setting.

WATCH FREE ON TUBI: Phyllis Nagy’s Oscar-nominated screenplay for "Carol" — get the app

Nagy also deploys some intriguingly meta touches in her casting: Though the real-life Jane Collective was started by college students, "Call Jane" casts their leader as the 73-year-old Sigourney Weaver, who brings authenticity of a different kind. What she lacks in the youthful energy that drove the Jane Collective, she makes up for with the verve of a performer who lived through this time period as a young person herself. Weaver is a joy to watch throughout, particularly as her casually no-nonsense attitude both clashes against and finds common ground with Joy’s type-A demeanor. 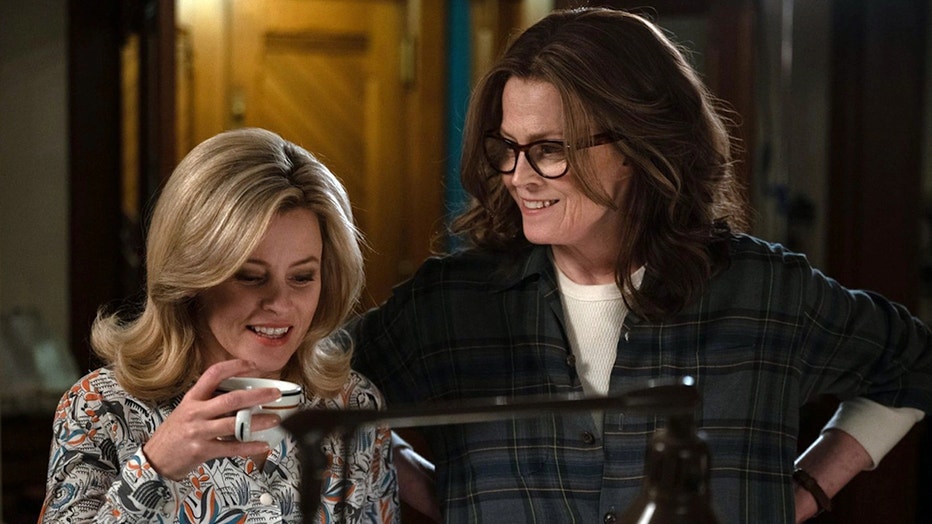 Unfortunately, the Jane Collective stuff battles for screentime with a less interesting throughline about Joy’s home life, including an odd subplot involving her widowed neighbor (Kate Mara). According to "The Janes" documentary, "Call Jane" seems to be specifically basing Joy’s story on one Jane Collective member in particular. But it lacks the depth to function as a full-on character study, nor is it broad enough to work as a truly nuanced retelling of the complex story of the Jane Collective.

The split focus doesn’t wind up serving either half of the story well, especially as the Jane Collective’s mission takes all sorts of underexplored twists and turns. The film sort of goes off the rails in its third act, which veers towards melodrama in a way the rest of the narrative mercifully avoids.

Still, there’s something appreciably bold about what this movie is trying to do in telling a story of not just one abortion, but of abortion as a concept. Anchored by Banks’ carefully calibrated performance and plenty of elegantly understated long takes from Nagy and cinematographer Greta Zozula, "Call Jane" uses a light touch to make the abortion experience feel exactly as it should: normal.

Make it a double feature with "Ask for Jane," streaming free on Tubi

"Ask for Jane" is streaming free on Tubi — get the app

How to watch "Call Jane"

"Call Jane" arrives in theaters on Oct. 28. It is not currently available to stream.