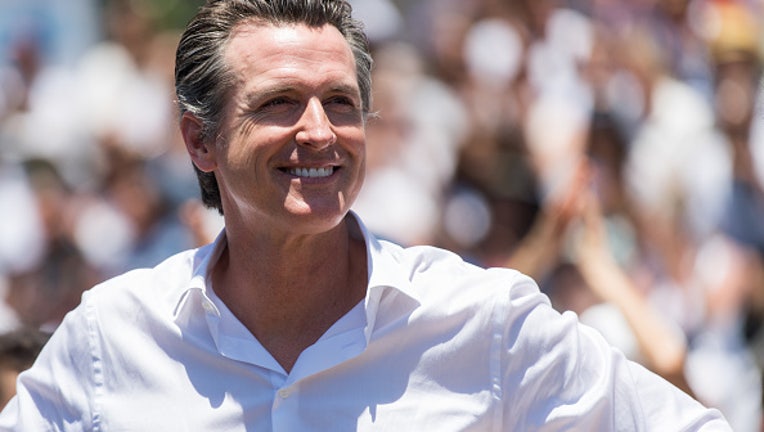 The immigrants would have to be Medicaid-eligible to get the money under his proposed budget that has a $5.6 billion surplus and includes $21 billion in reserves for an inevitable economic downturn.

Lawmakers had pushed the Democratic governor to offer benefits to people 65 and older living in the country illegally. Newsom's proposal continues to California at odds with the federal government's immigration policies.

The deep-blue state of nearly 40 million people has about 3 million people left who don't have health insurance. About 30% of those are living in the country illegally, according to the California Health Care Foundation.

Democratic leaders have been aiming to get the uninsured population down to zero, one piece at a time. In 2016, California offered full health benefits to children 18 and younger regardless of immigration status.

It cost the state about $98 million to cover full health benefits for low-income adults ages 25 and younger living in the country illegally. State officials about 90,000 people will get coverage.

The proposal for seniors would cover fewer people, about 25,000, but would cost more: About $100 million for a full year, according to estimates of similar proposals last year. That's because health care for older people is generally more expensive.

Newsom's budget introduction is the first step in approving a spending plan for California. In May, Newsom will revise his plan once state officials have a better estimate of how much money the state will collect in taxes this year. State lawmakers have until June 15 to vote on the budget proposal and send it to the governor for his approval. Lawmakers forfeit their pay if they miss the deadline.

Newsom already provided details on key areas of his budget in recent days, outlining steps to curb homelessness, wildfires and the cost of prescription drugs.