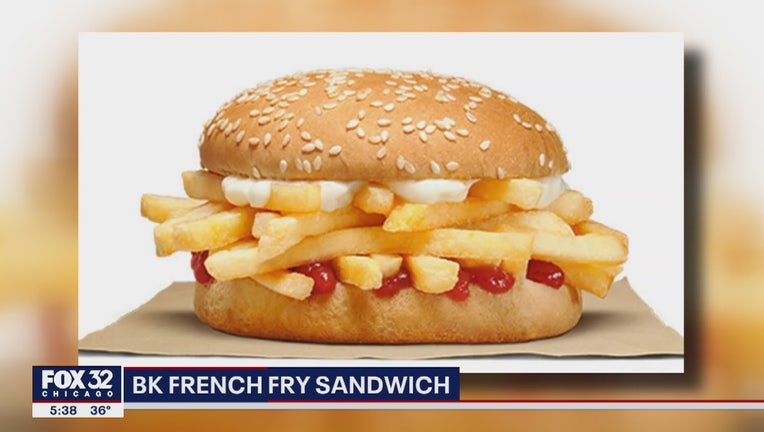 The sandwich is made up of fries stacked on hamburger buns, with ketchup and mayo added. In New Zealand, it is called the “Chip Butty."

Wendy's took a shot at rival Burger King on Twitter on Tuesday, making fun of the chain for putting french fries on a sandwich.

"When literally anything would be better on a bun than their beef," Wendy's tweeted.

The two fast-food companies have feuded on Twitter in the past as brands have become more savvy building excitement for their products on social media.

Wendy's continued to pile on Burger King after the initial tweet.

"Please tell me this is a joke," one user replied.

"Their whole restaurant is," the chain responded.