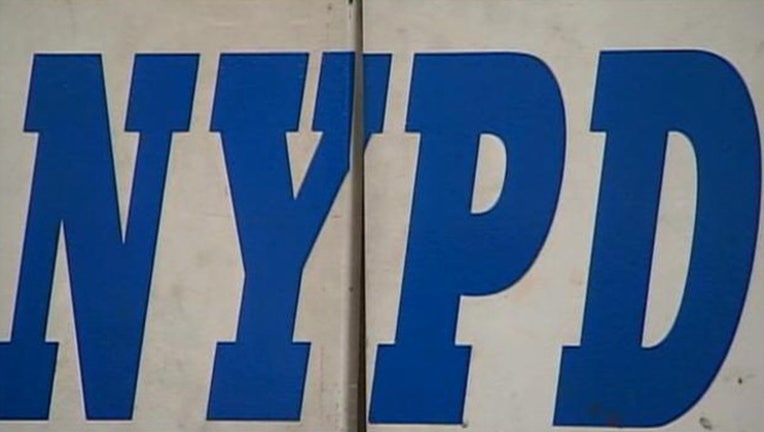 NEW YORK - A 15-year-old girl was killed by a bus as she walked in Brooklyn on Monday morning.

The NYPD says it happened around 8 a.m. near the corner of Bedford Ave. and Ave. P in the Sheepshead Bay section of Brooklyn.

The girl died at the scene and the driver did not stop but returned to the scene later.

Police were questioning the driver.  The NYPD highway unit was continuing to investigate.

The victim's name was not released by the NYPD.