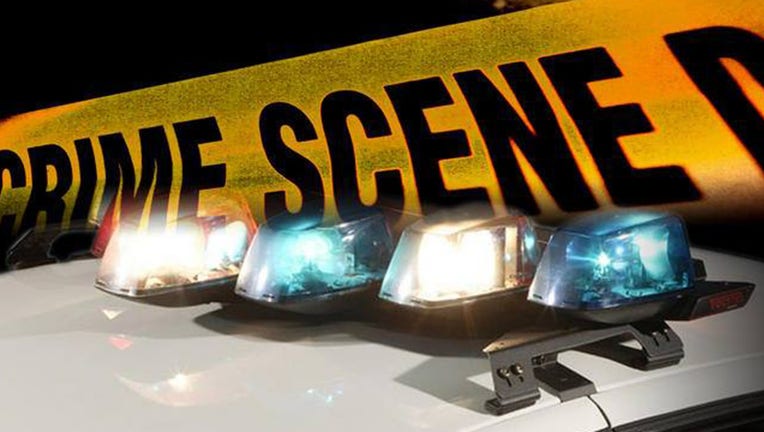 NEW YORK - A Brooklyn man and woman were found dead of unknown causes in their apartment, police said.

Officers responded to a 911 call at the Ingersoll Houses in Fort Greene shortly before 4 p.m. Tuesday and found the couple dead inside their apartment. They were identified as Lisa Petty, 51, and Dandre Brown, 64.

The medical examiner's office will determine the pair's cause of death.