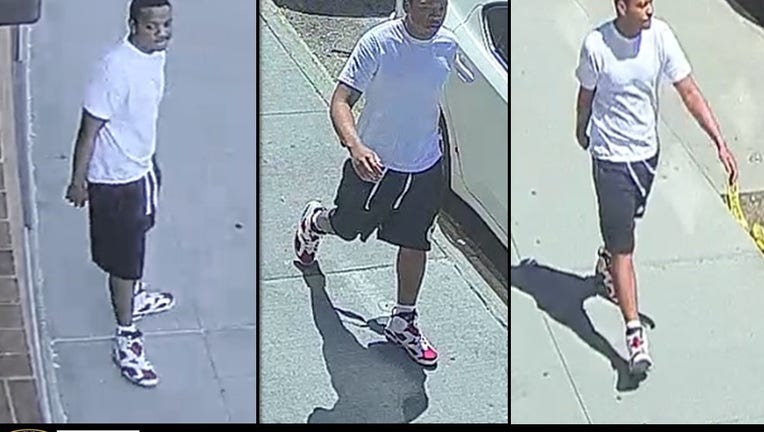 NEW YORK - The NYPD is searching for a man wanted in connection to a pair of violent armed robberies in the Bronx.

Authorities say that in each incident, the suspect approached his victims and, unprovoked, stabbed them before stealing money and running away.

In the first incident, on June 17 at around 4:45 p.m. on East 149th Street in Melrose, New York City police say the suspect approached a 44-year-old man, displayed a knife, and stabbed the man in the shoulder, torso, and chest before taking roughly $300 from the victim's pocket and fleeing the scene.

Then, just a few blocks away on Bergen Avenue on June 20 at around 2:40 p.m., the suspect approached a 45-year-old man, again displayed a knife, and stabbed the man in the chest and shoulder before stealing $5 and running away. 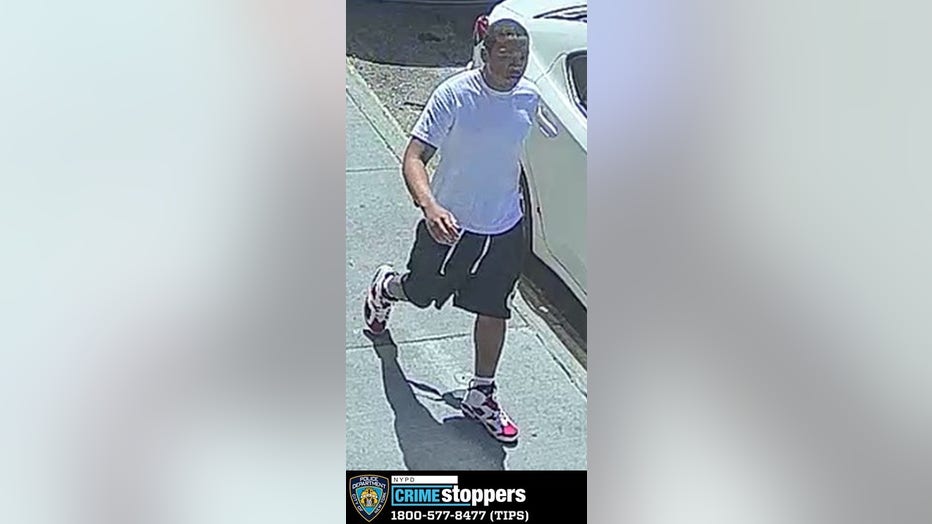 Both victims were taken to nearby hospitals in stable condition.