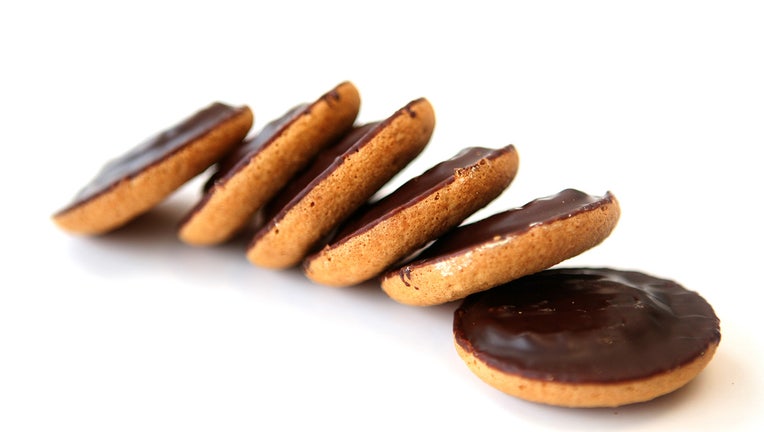 NEW YORK - A UK police officer was fired after an investigation showed he underpaid for a dessert snack.

The constable took two packets of Jaffa Cakes from a charity stall without paying full price.  Officer Chris Dwyer paid just 10 pence for two packets of the snacks instead of a pound.

The snacks were being sold inside a police station to raise money for a charity trip to Uganda.

Dwyer dropped a coin in a tin and grabbed the snacks.  When questioned about how much he paid, he said he had dropped two coins in the tin.  The tin was only found to have one coin inside.

Dwyer tried to "change and embellish" his story when quizzed about it, a misconduct hearing found, the BBC reported.

Akbar Khan, who chaired the misconduct panel, said Dwyer’s actions were an "abuse of trust" and had brought "discredit on the police and the service," The Guardian reported.