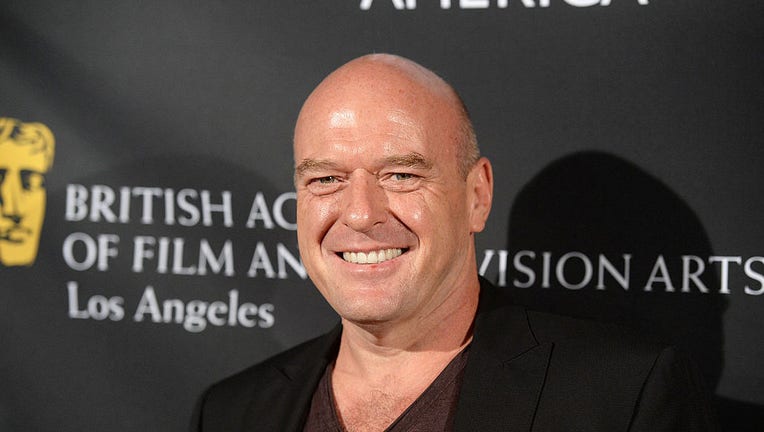 Actor Dean Norris criticized people who are complaining about soaring gas prices across the United States.

The "Breaking Bad" star said current gas prices are "fair market" and urged anyone who "love[s] Capitalism" to "stfu," an acronym for shut the f--- up.

"You're not getting 'robbed' at the pump," Norris wrote in a tweet on Wednesday. "You’re paying fair market price for a commodity. If you love Capitalism so much then stfu."

TUCKER CARLSON: THE PRICE OF US GAS NOW QUALIFIES AS A CATASTROPHE

The tweet also garnered some pushback from people who pointed out that Norris is wealthy. 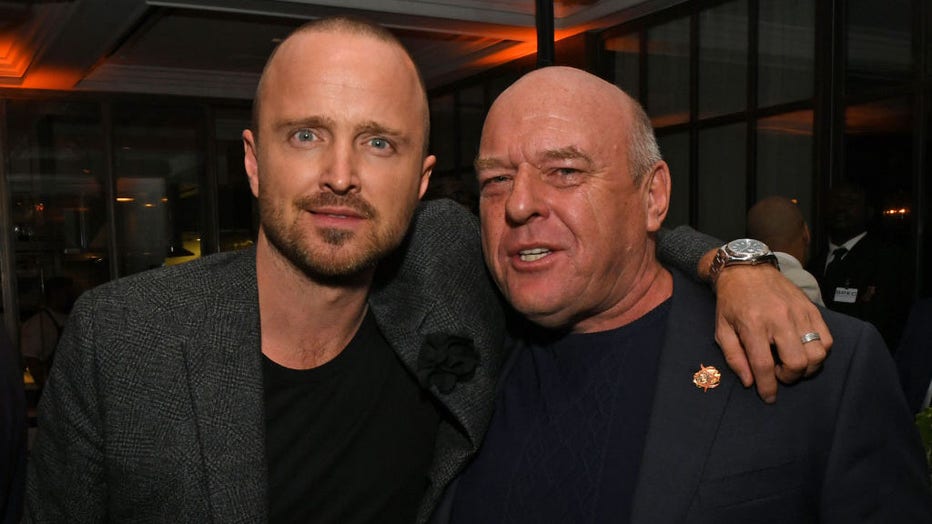 "Easy to say when you have a net worth of 5 mil" one person commented.

The national average for a gallon of gas sits at more than $4.98, according to AAA. Norris lives in California, where gas is the most expensive at an average of more than $6.40 per gallon. 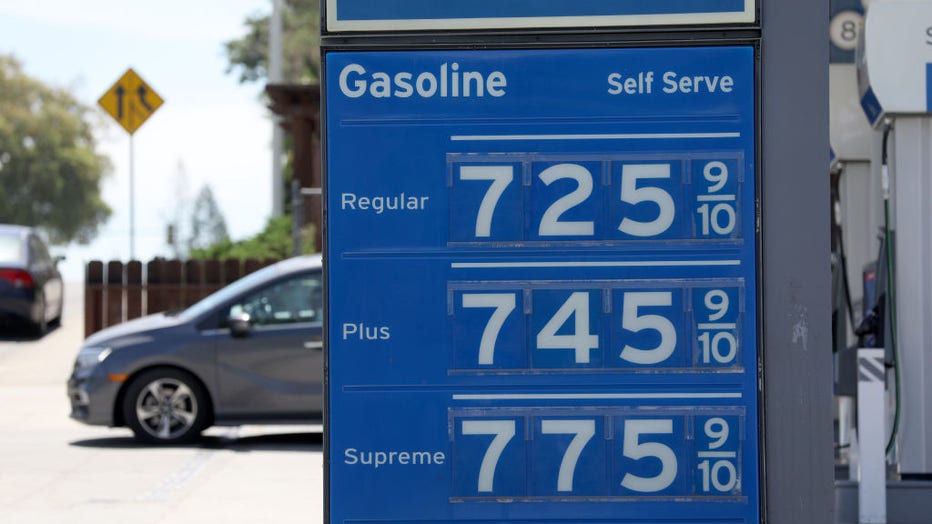 Gas prices over $7.00 a gallon are displayed at a Chevron gas station on May 25, 2022 in Menlo Park, California. (Photo by Justin Sullivan/Getty Images)

The cheapest price for gas in the country is in Georgia, where Peach State residents are seeing an average price of around $4.48 per gallon.

At this time a year ago, the national average was $3.70, AAA reported.

Before this year, the highest national gas price average ever recorded by AAA was $4.114 per gallon in July 2008.

"The sharp rise in gasoline prices is not driven only by rising oil prices, but by an unprecedented disconnect between the price of oil and the price of gas," the president's letters read.