FOX 5 NY (NEW YORK) - A boy at a museum in Taiwan stumbled as he walked passed a painting and ended up punching a hole in it. The 17th century painting by Paolo Porpora is worth more than $1 M.

Security camera footage that has gone viral shows the 12-year-old boy trying to catch his balance but instead puts his fist through the canvas.

According to the DailyMail, the epic fall occurred at 'The Face of Leonardo, Images of a Genius', exhibit in the Taiwanese capital this past weekend.

The painting, titled 'Flowers,' will be restored in Taiwan before being taken back to Italy, reported FocusTaiwan.

The gallery is reportedly asking its insurance company to cover the repair costs. 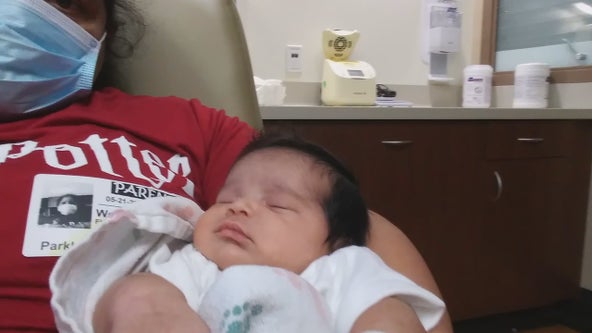