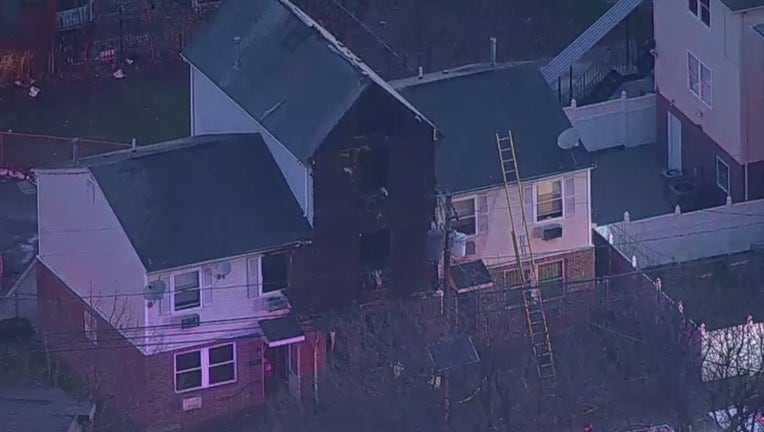 NEW JERSEY - A boy, 7, was killed in an early morning fire at a house in Newark that also displaced two families, police said.

Firefighters responded to the fire at a three-story house at 63-65 Astor Street at 4:50 a.m. Thursday. The flames were knocked down by 5:15 a.m., according to the Essex County Prosecutor's Office.

Details about the response to the fire and where inside the house the boy was discovered were not clear. His identity had not been released.

The Red Cross said it responded to the scene and helped ten people with temporary lodging, food, and clothing needs.

The cause of the fire was under investigation.