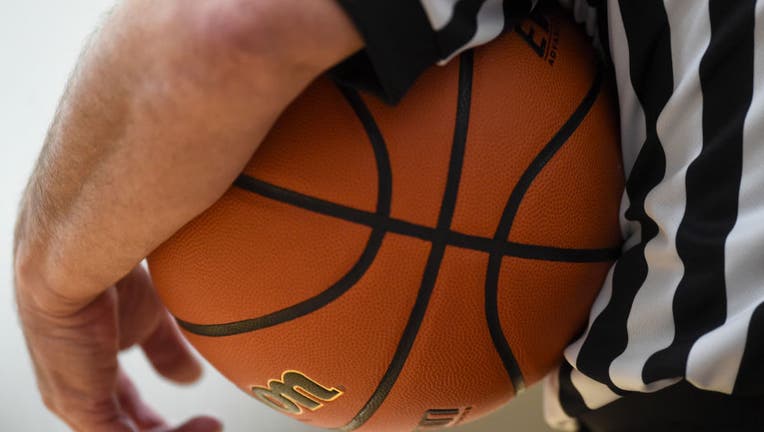 "There is no place for violence of any kind in a school and we are thankful that the victim in this incident was not seriously injured. We have identified the student-athlete allegedly involved in this incident and the matter remains under investigation."

MASSACHUSETTS - A criminal charge has been filed against a Boston high school boys basketball player after he allegedly punched the referee in the face during a game.

Police responded to the gymnasium at Cohasset High School Wednesday around 6:45 p.m. following a report of an assault during the game against Excel High School.

According to the investigation, the 16-year-old player allegedly punched a referee in the face during the game. The game was immediately canceled and the gym was cleared.

The teen has been charged with one count of assault and battery, a misdemeanor. He will be scheduled to appear in Quincy Juvenile Court for a show cause hearing at a later date.

The referee did not require medical attention. There was no further altercation and no Cohasset players were involved.

The Massachusetts Interscholastic Athletic Association released a statement regarding the reported incident.