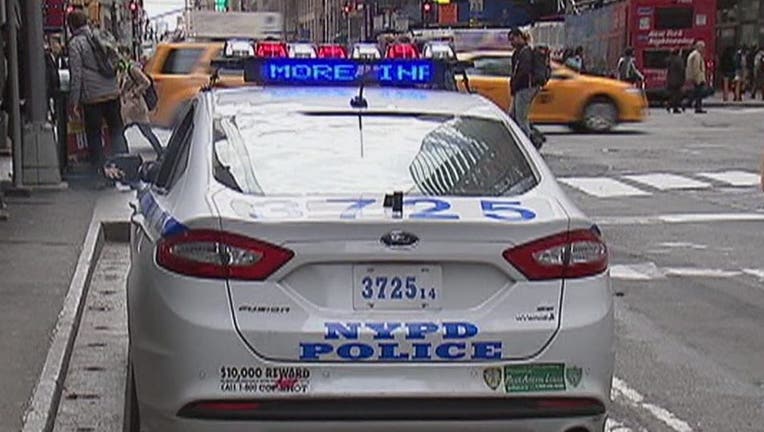 NEW YORK - The Guardians Association, a fraternal order of Black members of the New York City Police Department, says that Patrick Lynch, the President of the Police Benevolent Association of the City of New York showed a “lack of respect” by endorsing President Donald Trump in the upcoming election without informing them ahead of time.

“The Guardians Association is disappointed at the decision of the PBA to publicly endorse a presidential candidate and speak at the Republican National Convention,” the Guardians Association said in a statement. “We believe this action by the PBA undermines every police officer’s ability to remain neutral and nonpartisan in the eyes of the public.”

The PBA represents roughly 24,000 of the NYPD’s 36,000 offices and advertises itself as “the largest municipal police union in the world.”

Last month, the union officially endorsed President Trump, and in a speech on the final night of the RNC, Lynch praised Trump for his support of law enforcement across the nation.

Pres. Trump to NYPD cops: 'No one will be safe in Biden's America'

“President Lynch has been a force that the NYPD and City Hall have had to reckon with since 1999. He has served his membership well. He’s been described as being the most powerful police union chief in the world. He has been fearless in fighting for the rights of the PBA membership. However, his demonization of any political ideology other than that shared by him, Trump, and Giuliani takes residence in a dark place,” The Guardians Association said.