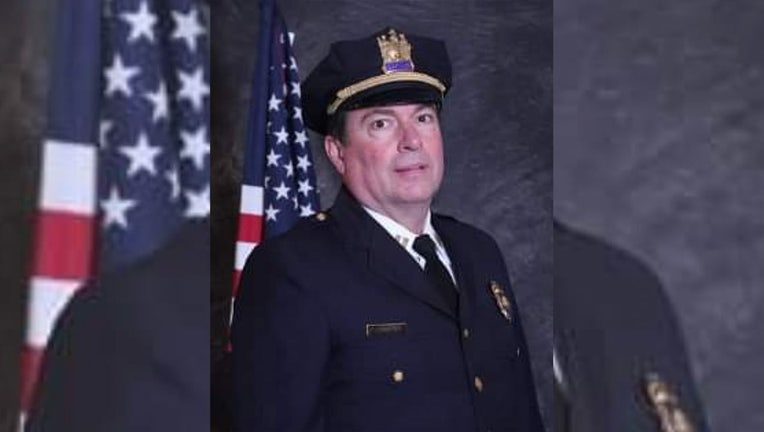 NEW JERSEY - The Bayonne Police Department is mourning one of its own after a police captain died suddenly while on duty Friday night.

Video posted to Facebook by the police department shows officers gathered outside a hospital to pay their respects to Jamolawicz.

Jamolawicz joined the force in 1985 and is survived by a wife and two children.

His cause of death is currently unknown.