Baby porcupine at the zoo

A baby porcupine named Barb is on display at the Prospect Park Zoo. She was born there in February 2021.

NEW YORK - A baby porcupine that was born at Brooklyn's Prospect Park Zoo in February is now on display to the public.

Zoo staff named the young North American porcupine Barb, a reference to the animal's quill. Her mother's name is Needles and her father is Spike, according to the Wildlife Conservation Society.

Visitors can find Barb in the porcupine habitat in the zoo's Discovery Trail. The times of her appearances there will vary based on how she acclimates to the habitat, according to the zoo. 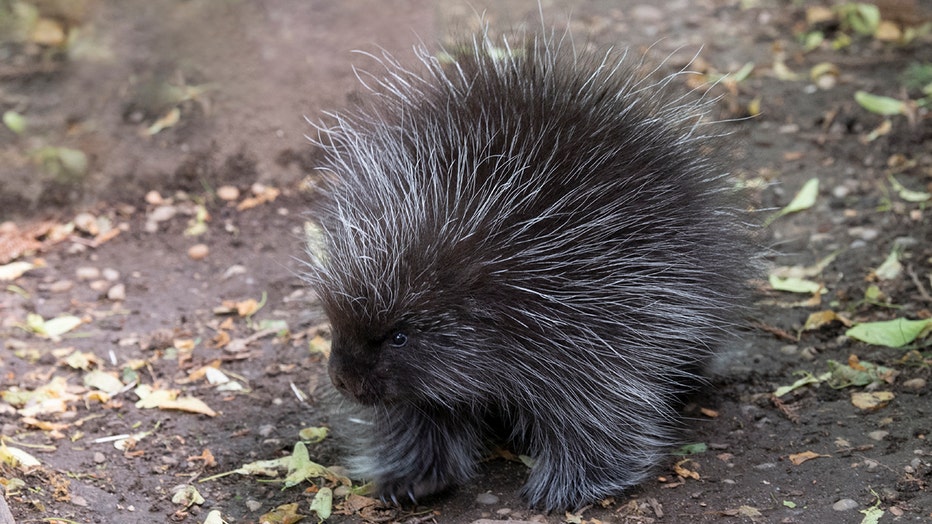 This North American porcupine was born at the Prospect Park Zoo in February 2021. Her name is Barb. (WCS Photo/Julie Larsen Maher)

"The porcupine's most recognizable physical characteristic is its sharp quills. They can have as many as 30,000 quills covering their bodies and use them as a defense against predators," WCS said in a news release. "At birth, the quills are very soft. They begin to harden a few hours after birth and continue to harden and grow as the animal matures."

In the wild, North American porcupines live across most of Canada and the United States from Alaska to Texas, according to WCS.

In addition to the Prospect Park Zoo, WCS runs the New York Aquarium, Queens Zoo, Central Park Zoo, and Bronx Zoo, its flagship property. Its stated mission is to save "wildlife and wild places worldwide through science, conservation action, education, and inspiring people to value nature," according to its website. 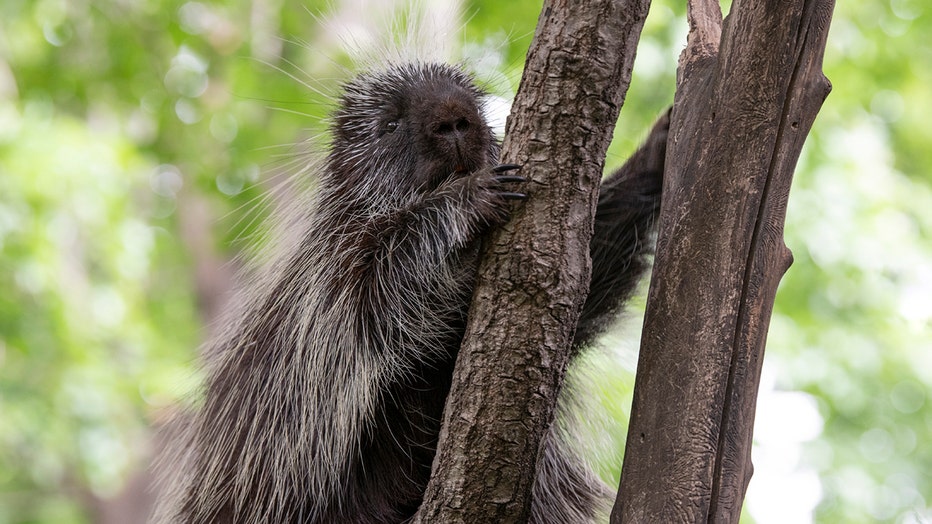