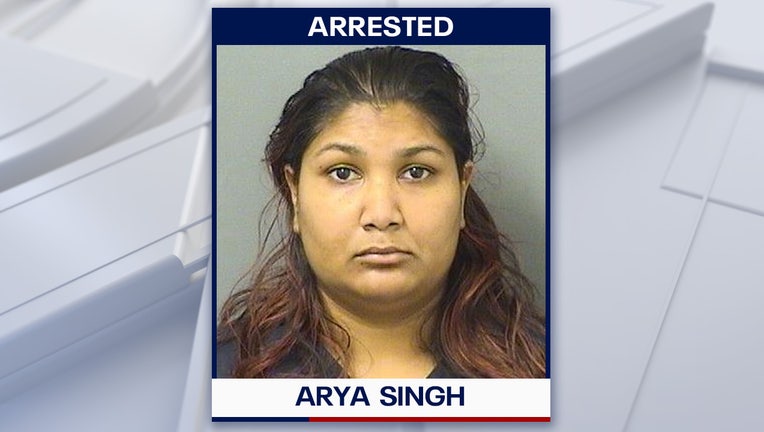 BOYNTON BEACH, Fla. - More than four years after the body of a newborn baby was found floating off the coast of South Florida, authorities say they have finally made an arrest in the infant's death.

The Palm Beach County Sheriff's Office on Thursday announced the arrest of 29-year-old Arya Singh, who investigators said was the mother of the victim who became known as "Baby June."

On June 1, 2018, the infant's body was found by an off-duty firefighter in the area of the Boynton Beach Inlet.

The unidentified newborn, who was no more than 14 days old, was nicknamed "Baby June" by the sheriff's office.

"When you see a newborn infant floating in the ocean that somebody has discarded like a piece of trash, it tugs at your heart," Palm Beach Sheriff Rick Bradshaw said. 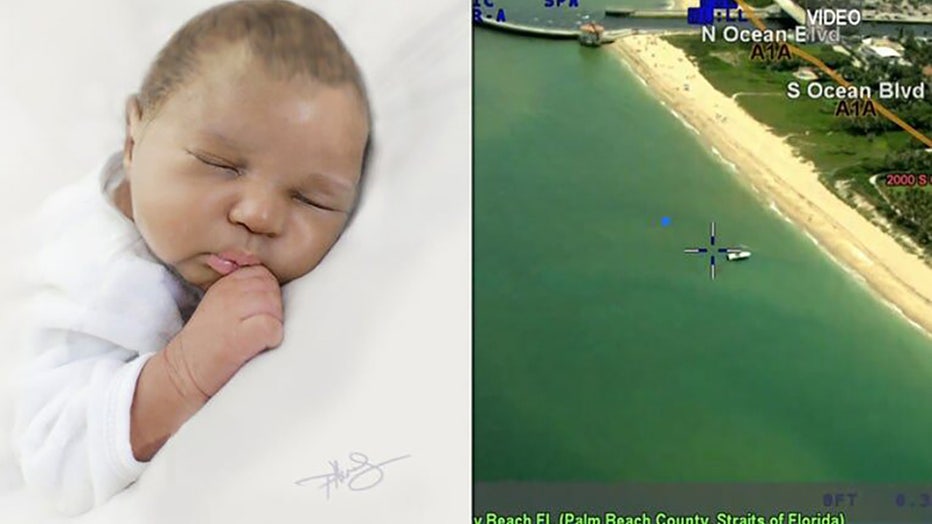 Capt. Steven Strivelli said detectives combed through a list of every child born in Palm Beach and Broward counties during the timeframe that investigators believed the infant had been born, but their search resulted in a dead end.

But once the agency's cold case unit took over, they appeared to get a break in the case after the crime lab was able to identify a relative of the baby through a DNA database, which ultimately led them to the infant's father.

"He knew nothing about this baby," Detective Christoffel told reporters during a press conference. "He knew that he had a girlfriend around that time that told him that she had been pregnant, but had taken care of it. He was thinking she perhaps had an abortion."

Christoffel said investigators collected a "covert DNA sample" from Singh by getting a piece of her trash, which confirmed that she was the mother of Baby June.

Over the course of their investigation, detectives obtained warrants for Singh's cellphone records, which included GPS data. Christoffel said they showed she had been at the Boynton Beach Inlet on May 30, 2018 — about 40 hours before the newborn's body had been found in the water.

In the days and weeks afterward, Singh's search history shows that she searched for news stories about the case, Christoffel said.

After determining that no one else had helped her dispose of the baby's body, authorities arrested Singh on Thursday, saying they had determined she was "solely responsible for the baby ending up in the Boynton Beach Inlet."

Christoffel said Singh told investigators she didn't know she was pregnant until she gave birth, and didn't know what to do with the baby. She claimed the infant was already dead when she disposed of the body in the water, according to detectives.

The baby was born on May 30, the same day Singh allegedly threw the baby into the inlet, according to Christoffel. She told detectives she never named the newborn.