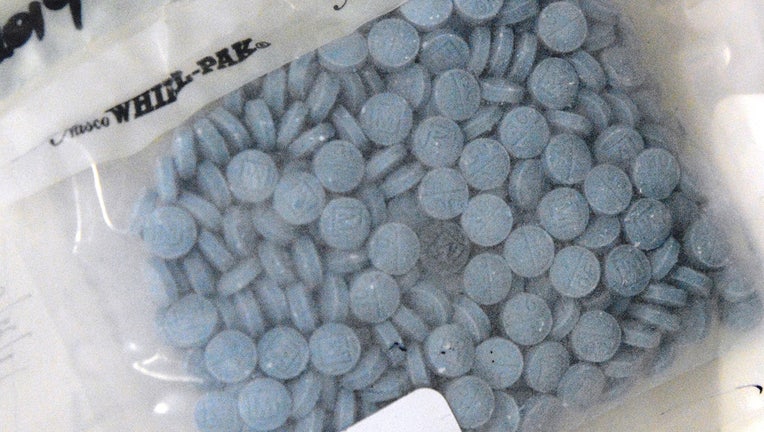 NEW YORK - A Brooklyn man is facing a manslaughter charge for allegedly causing the death of a 10-month-old baby last year due to exposure to a fatal amount of fentanyl.

The NYPD says Daniel Auster, 44, is facing charges of manslaughter and criminally negligent homicide in connection with the November 1, 2021 death of Ruby Aster, a 10-month-old girl.

According to authorities, police from the 78th Precinct responded to a 9-1-1 call about an aided infant inside of a home on Bergen Street in Park Slope.

When they arrived, Aster was found unconscious and unresponsive. EMS took the baby to New York-Presbyterian Brooklyn Methodist Hospital, where she was pronounced dead.

An autopsy by the Office of the Chief Medical Examiner concluded that the cause of death was acute intoxication caused by the combined effects of fentanyl and heroin. Aster's death was ruled a homicide after discussions with the Kings County District Attorney's Office.