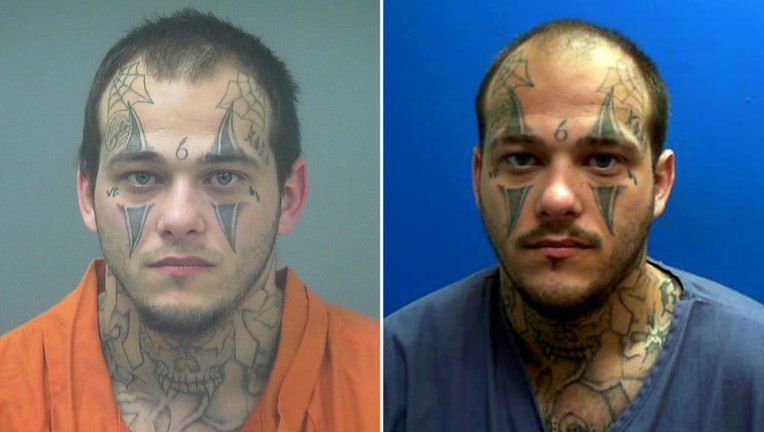 PENSACOLA, Fla. - Deputies in north Florida are asking for the public's help to find an inmate who escaped custody.

Barnes, who was a work-release inmate, had been assigned to hold traffic signs, investigators said.

He checked in with a correctional officer just after 2 p.m., but it wasn't until around 6:30 p.m. that investigators discovered Barnes had removed his ankle monitor and left the state's work-release program.

The Florida Department of Corrections asked the sheriff's office to assist in their search for Barnes at 9 p.m. that night. He has not been seen since.

Investigators said Barnes' last known location was at the intersection of Mobile Highway and Boulder Ave in Bellview, Florida.

Barnes is 6'1" tall, weighs 215 lbs., and has blue eyes with brown hair that the sheriff's office described as balding.

"Barnes has an extensive arrest record with multiple felony charges including battery, drug violations, and burglary," the sheriff's office said. "He is currently serving time for possession of a firearm by a convicted felon and fleeing and eluding from Santa Rosa County."

Barnes was sentenced in January 2021 to 3 years in prison. He has served two previous sentences in Florida, according to state prison records: 3 years for burglary and grand theft with a firearm back in 2014, and 1 year for grand theft auto and possession of methamphetamine in 2017.

Anyone with information on Barnes' whereabouts is asked to call Crime Stoppers at 850-433-STOP, or the Escambia County Sheriff's Office at 850-436-9620.