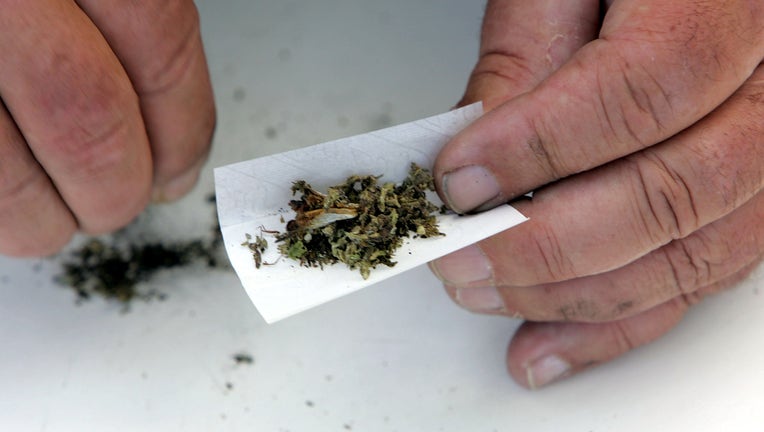 ATLANTIC CITY, N.J. -  It may be just a pipe dream, but Atlantic City's mayor is ready to delve into high finance.

Now that New Jersey voters have approved recreational marijuana, Mayor Marty Small wants his city to be the only place in the state where it can be sold for three to five years.

Small says the city should get first dibs on tax money that recreational marijuana would generate because it currently gets nothing from state-imposed parking, luxury, hotel and sports betting taxes.

“This is the perfect opportunity to rectify that,” Small told The Associated Press Wednesday. “We are constantly looking for new revenue streams to offset the impact of property taxes.”

Voters across the state passed a referendum earlier this month to legalize recreational marijuana use statewide. The state Legislature would need to act before Small's proposal could be enacted — and the likelihood of that happening appears small.

“That's never going to happen,” he said. “The guiding principle is that the many should benefit, not just the few. I'd like to know why Atlantic City has an exclusive on gambling. Is that fair?”

Small countered, “Is it fair that Atlantic City gets nothing from all these state taxes? Last month, New Jersey took in $748 million worth of sports bets and we didn't get one red cent from that. We are the golden goose that finances a lot of the state's programs, and it's time we got something."

Danielsen said Small may have a valid point about not receiving a share of state taxes.

“But as my mother used to say, two wrongs don't make a right,” he said.

The mayor said that in addition to tax revenue from recreational marijuana sales, the city would experience increased tourism spending from people who would travel to the city to partake of it. He did not have financial projections that might result from such an exclusive franchise, largely because a tax rate for recreational sales remains uncertain.

The ballot question voters approved subjects marijuana to the state sales tax of 6.625%, but it’s unclear whether additional taxes would be applied.

Atlantic City already has enacted a 2% tax on medical marijuana.

The ballot question approved by voters enabled New Jersey to join the District of Columbia and 11 other states in legalizing cannabis.

Under the amendment, only those 21 and older could legally buy and use the drug.

It’s unclear when cannabis will be available because legislation must first be passed in order to set up the new marijuana market.

A bill to regulate sales is up for discussion and likely votes on Thursday in two Legislative committees.