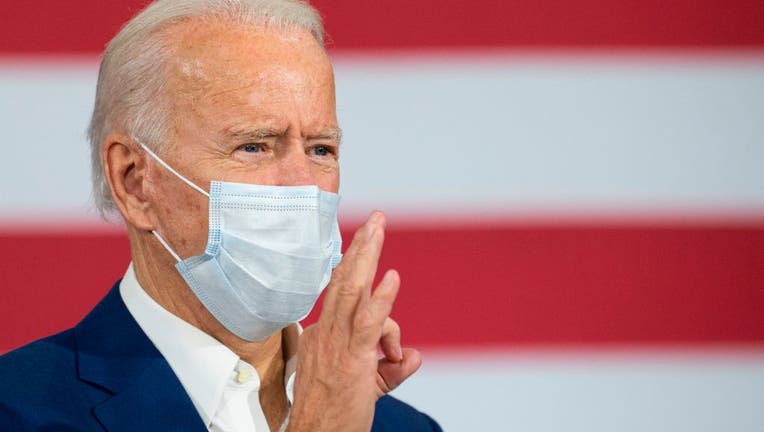 Democratic Presidential Candidate Joe Biden makes a zero with his hand as he delivers remarks at an aluminum manufacturing facility in Manitowoc, Wisconsin, on September 21, 2020. (Photo by JIM WATSON / AFP) (Photo by JIM WATSON/AFP via Getty Images)

Business groups on Saturday pledged to work with President-elect Joe Biden and Vice President-elect Kamala Harris to help lift the U.S. economy out of a coronavirus-induced recession that began in February.

National Association of Manufacturers President and CEO Jay Timmons cautioned in a statement on Saturday against making any drastic policy overhauls as the economy heals.

“Our focus at the National Association of Manufacturers has always been on policy—not politics, personality or process,” Timmons said. “It should be clear from the gains made by the Republican Party in this election that the American people are not interested in extreme policies from either party; they are looking for smart, stable and solutions-oriented governance.”

Many other groups were laser-focused on federal aid.

“American small businesses cannot afford for Congress to wait another three months to act,” Donohue said. “We stand ready to help our leaders get this much-needed legislation passed as quickly as possible.” 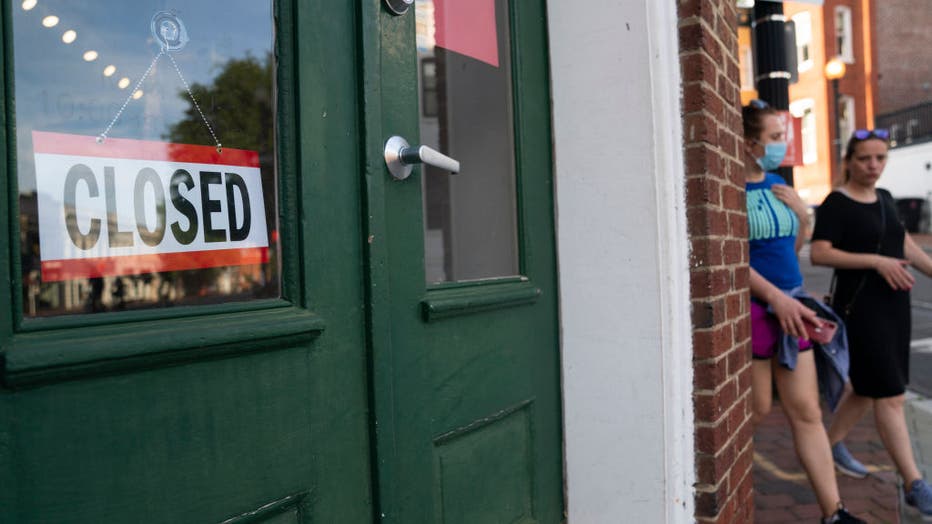 People walk by a closed store in Georgetown of Washington D.C., the United States, May 26, 2020. (Xinhua/Liu Jie via Getty Images)

Frank Knapp, Jr., co-chair of Small Business for America’s Future, emphasized that the next administration needs to prioritize policies to help small business recover from the devastating financial effects of the pandemic.

“We also encourage our current Congressional lawmakers to absorb the message voters sent in electing Biden: they want leaders to take the pandemic seriously, listen to science and stop with the political theater,” Kmapp said. “Do not wait until after the inauguration to pass legislation that will help small business weather Covid-19. Get it done now. Small businesses cannot wait any longer.”

Businesses are probably encouraged by the prospect of a divided government, after Wall Street had initially predicted a so-called “blue wave,” which would have meant Democrats picked up the presidency and controlled both chambers of Congress. 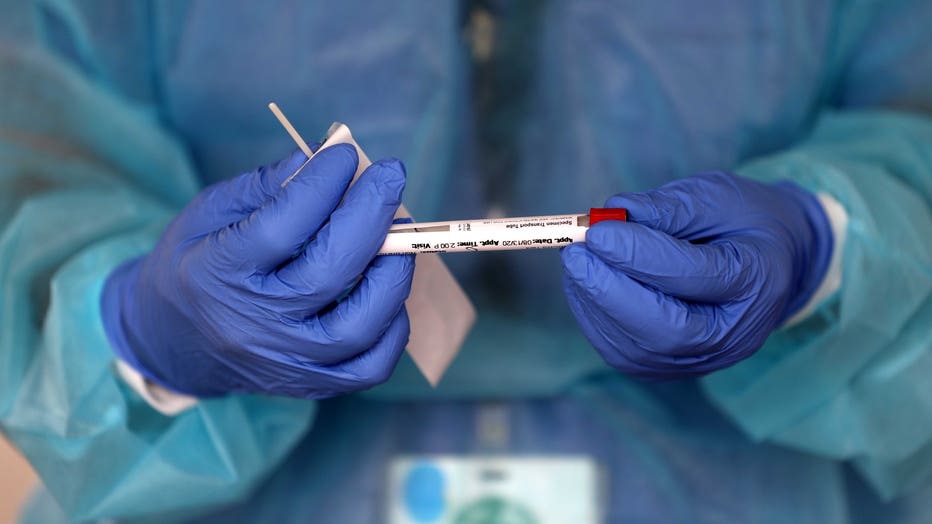 Instead, many expect Democrats’ majority to shrink in the House and Republicans to retain control of the Senate – though there are still races that have yet to be called.

This scenario would make it less likely that the Biden-Harris administration would be able to drive through policies that could impact businesses – like tax hikes or increased regulation – without pushback from Republicans.

After losing about 22 million jobs due to the pandemic, the economy picked up an additional 638,000 in October as the unemployment rate fell to 6.9%.