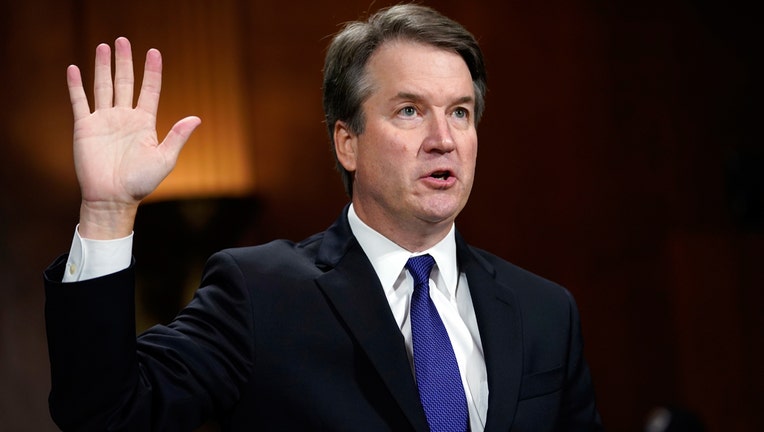 The suspect was carrying a gun and a knife when arrested around 1:50 a.m. and had made violent threats against Kavanaugh, sources said.

The Washington Post reported that police were apparently notified that the person might pose a threat to the justice.  It was not clear who provided the tip.

The man’s name was not released, but sources say he is in his 20s and was picked up on a nearby street. He did not get to the Kavanaugh home in a Maryland suburb just outside the District of Columbia.

The man was allegedly angry about the leaked draft of an opinion that appears the court is going to overturn Roe v. Wade that allows abortions in the U.S.

The justices have been provided round-the-clock security at their homes amid concerns about violence following the court’s ultimate decision.

U.S. Marshals and the Montgomery County Police Department are handling the investigation.