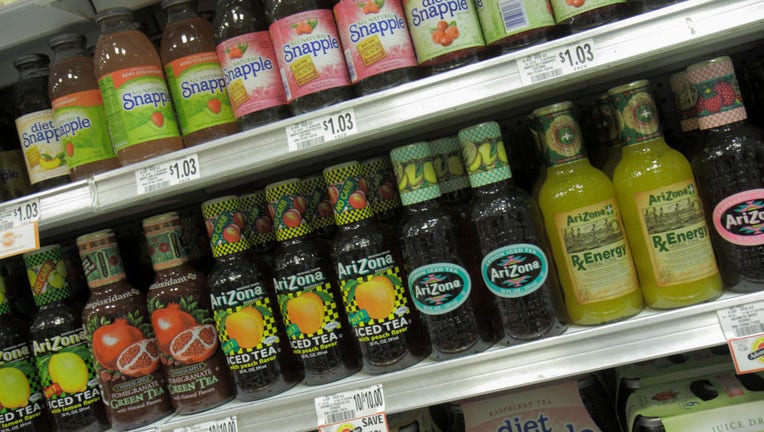 The chairman and co-founder of AriZona Beverages has doubled down on maintaining the 99-cent price point for its canned iced tea amid high inflation, FOX Business correspondent Madison Alworth reported Friday.

Don Vultaggio wants to keep the 99-cent, 23-ounce iced tea the same price because it's "something that customers rely on," Alworth reported. She noted one change the company has made over the years to save on costs is altering the top of its cans.

"What they're doing seems to be working," Alworth said. "This company barely does any advertising. It's all just word of mouth, and they're still here."

SEPTEMBER INFLATION BREAKDOWN: WHERE ARE PRICES RISING THE FASTEST?

In September, inflation – measured by the consumer price index – rose 0.4% from August and 8.2% from the prior year, FOX Business previously reported. Food costs went up 0.8% month-to-month and 11.2% from last year.

Vultaggio previously said on "Cavuto: Coast to Coast" in April that he had "no intention" of raising prices at the time.

"We think the consumers deserve a deal and a break, and we're trying to give them that break," he said. 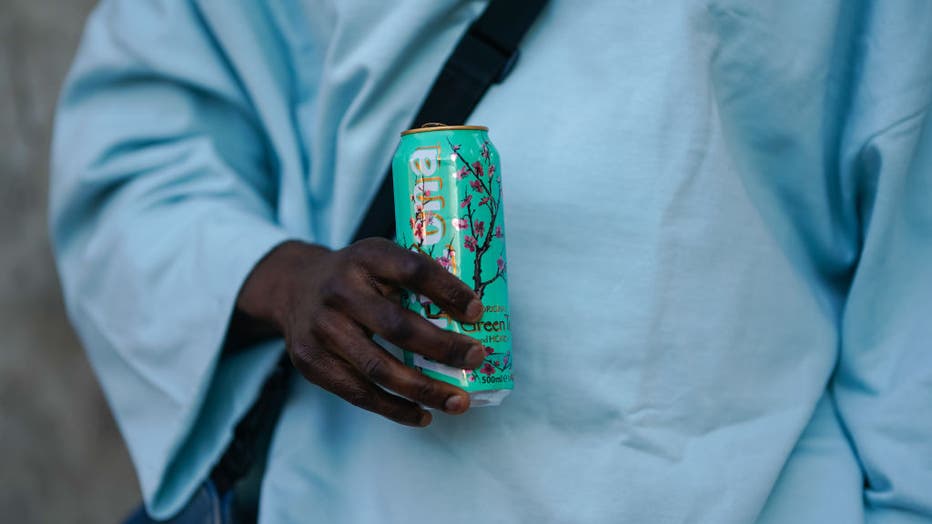 FILE - A person drinks an Arizona iced tea beverage in a metallic can, on Feb. 28, 2021, in Paris, France. (Photo by Edward Berthelot/Getty Images)