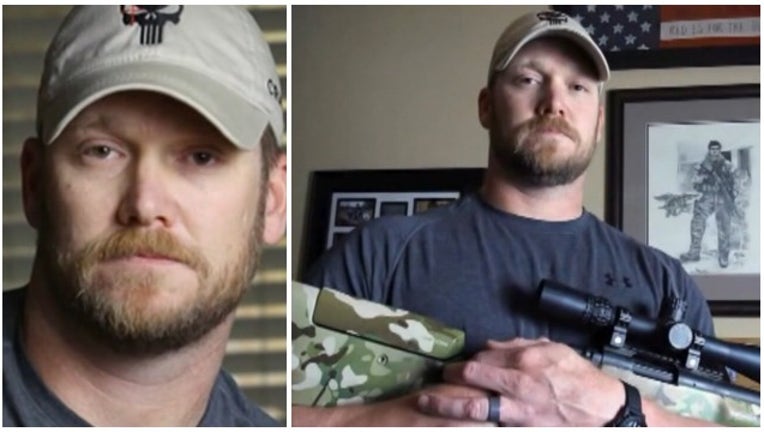 Kyle was a United States Navy SEAL and considered to be the deadliest sniper in U.S. military history. He was also the subject of the blockbuster film "American Sniper".

Kyle's hometown was the Fort Worth, Texas suburb of Midlothian. He was killed at a North Texas gun range by a former Marine. Kyle was trying to help the veteran when he was murdered.

In 2015, Texas Governor Greg Abbott declared Feb. 2 as "Chris Kyle Day" in his state to honor the late sniper and the following year he declared the day as "Texas Military Heroes Day."

"We thank all Texans who have served our country," Abbott said on Facebook.

"We can never repay the debt we owe for the lives Chris Kyle saved and the freedom that he helped preserve for the U.S., but we can honor Chris Kyle’s memory, his patriotism, his inspiration, his sacrifice. For his remarkable valor, Chris Kyle is more assuredly deserving of the state's most highest supreme military award," Abbott said.