Southwest Airlines CEO Bob Jordan apologizes to customers and crew in a video statement. Jordan says plans for next few days "is to fly a reduced schedule," adds company "optimistic" it will be back on track before next week

American Airlines announced Tuesday night that it would be capping fares for certain cities to help travelers reach their destinations.

This comes amid Southwest Airlines canceling or delaying a high volume of flights as people are attempting to return home after Christmas. Every airline has had to cancel or delay flights over the last several days due to the winter storm impacting portions of the country, but Southwest's totals are particularly high.

Southwest canceled 2,909 flights on Monday, which accounts for 71% of the 4,006 flights that were canceled across the country, according to flight tracker FlightAware. On Tuesday, an additional 2,678 flights were canceled by the airline. About 4,300 more flights for Wednesday and Thursday have already been canceled.

The Senate Commerce Committee stated that it would investigate Southwest for its high rate of cancelations.

"The problems at Southwest Airlines over the last several days go beyond weather," Sen. Maria Cantwell, D-Wash., the chair of the Senate Commerce Committee, said in a statement on Tuesday. "The Committee will be looking into the causes of these disruptions and its impact to consumers."

Transportation Secretary Pete Buttigieg said he has informed Southwest's executives that the Transportation Department will hold the airline accountable for its recent problems.

American Airlines, however, said it will attempt to support passengers as many are left stranded in various airports nationwide.

In response to a tweet from a user suggesting American and Delta Air Lines were inflating prices during Southwest's struggles, American said it would cap fares for some cities.

"We’re doing our part to help get people where they need to be and we’re putting a cap on fares for select cities," American wrote in a Twitter reply. 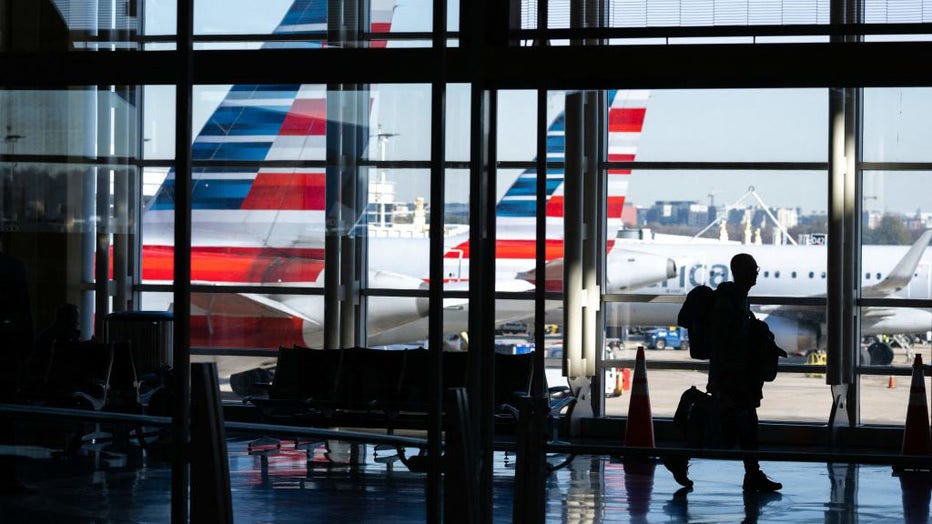 It is unclear which cities will have fares capped or why the move will only apply to certain cities, as well as what the fares will be capped at.

American Airlines did not respond to a request for additional information from FOX Business.