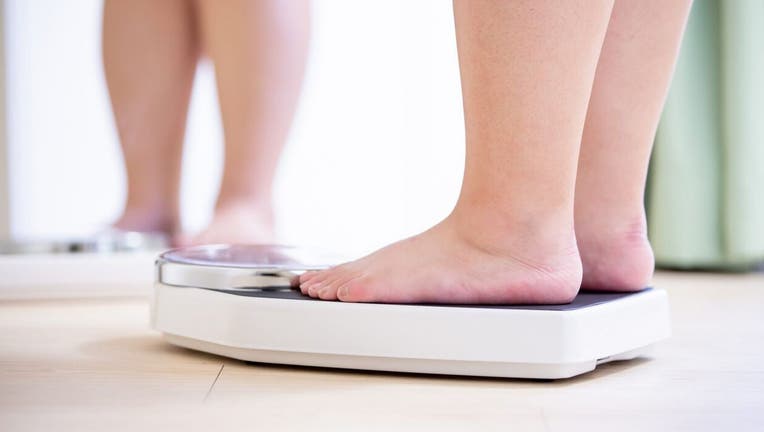 Two Airbnb hosts have had their listing removed after it reportedly banned guests who weighed more than 220 pounds from booking.

The home, which was called the “Bobbit’s Lair” in Sandwich, Kent, in the U.K., advertised itself as a two-floor medieval cottage for $265 a night. However, the quaint 600-year-old cottage listed by hosts Zsu and Marcus had more than a few rules for prospective guests to abide by, a since removed photo shows, reported by the New York Post.

Among them were the usual restrictions – no smoking inside, no loud music after 10, no non-guests allowed – and then one, which caught the ire of social media, “NO persons with eating disorders may book we have a maximum weight 100kg (220 pounds) [per person].”

“They should be held accountable. @airbnb do you not regulate your site? How is the acceptable. Please find the link in my stories or bio to report this herrendous listing,” she wrote in a post, which shared the alleged rules from the Airbnb post.

In a statement from the hosts to Kennedy News, the pair claimed they had made those rules to protect the home.

“We had someone ask about the bath size then how wide was he [sic] doors were. We said ‘not suitable for disabled guests.’ Then the penny dropped once they booked we had to cancel as the cottage could of [sic] got seriously damaged during ‘their’ stay. Understand the pictures are wide angle, bigger than average people are NOT ALLOWED TO STAY!”

McGlone, however, feels the post was “still being discriminatory” and just “trying to find a way to justify” their “fat-phobia."

Since the controversial statement, however, the post has been completely removed after initially being suspended by Airbnb.

A spokesperson for Airbnb confirmed the incident in a statement to Fox News.

"Airbnb’s mission is to create a world where everyone can belong anywhere. Discrimination and bias have no place in our community, and we suspended the listing while we addressed the matter raised. We enforce a strict non-discrimination policy and under our Open Doors initiative, if a guest feels they have been discriminated against, we will provide personalized support to ensure they find a place to stay.”