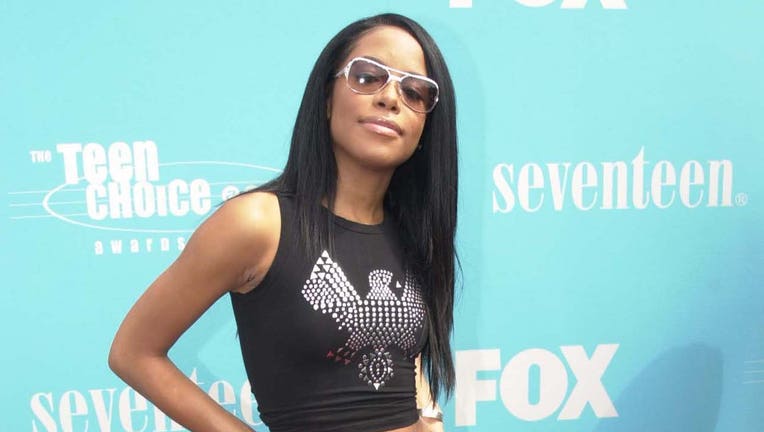 CHICAGO - This week marks the 20th anniversary of the passing of Aaliyah, the 22-year-old R&B singer whose stratospheric rise was cut tragically short when she and eight others were killed in a plane crash.

In her brief life, the singer (born Aaliyah Haughton) recorded three studio albums, a small discography with a huge impact on the landscape of popular music, with Billboard Magazine going so far as to say she "revolutionized" R&B. Yet the recording industry was not the only community left reeling by her untimely death.

"Queen of the Damned"

Released posthumously, "Queen of the Damned" includes Aaliyah’s final film role — and while the movie received mixed-to-poor reviews, her performance as Queen Akasha alone pulls it from the territory of the forgettable.

A sequel of sorts to 1994’s "Interview with the Vampire: The Vampire Chronicles," director Michael Rymer’s "Queen of the Damned" is loosely based on the second and third novels in Anne Rice’s "Vampire Chronicles" series. Aaliyah plays the titular undead monarch, a being of incalculable summoned back to the world when Lestat (Stuart Townsend, in the role formerly played by Tom Cruise) begins to flaunt the existence of vampires as the lead singer of a hard rock band.

In other words, "Queen of the Damned" might have been relegated to the pop-cultural ash heap, were it not for the short but magnetic appearance made by a pop star on her way to equal or greater levels of big-screen stardom.

Prior to her death, Aaliyah had begun filming the sequels to "The Matrix," one of several films and franchises ready to capitalize on all that star power. She previously starred alongside Jet Li in "Romeo Must Die" (2000), an action film that, like Rymer’s flawed vampire story, suggests that Aaliyah’s film career could have matched her music career in both success and impact.

About Aaliyah: A prodigious talent, gone too soon 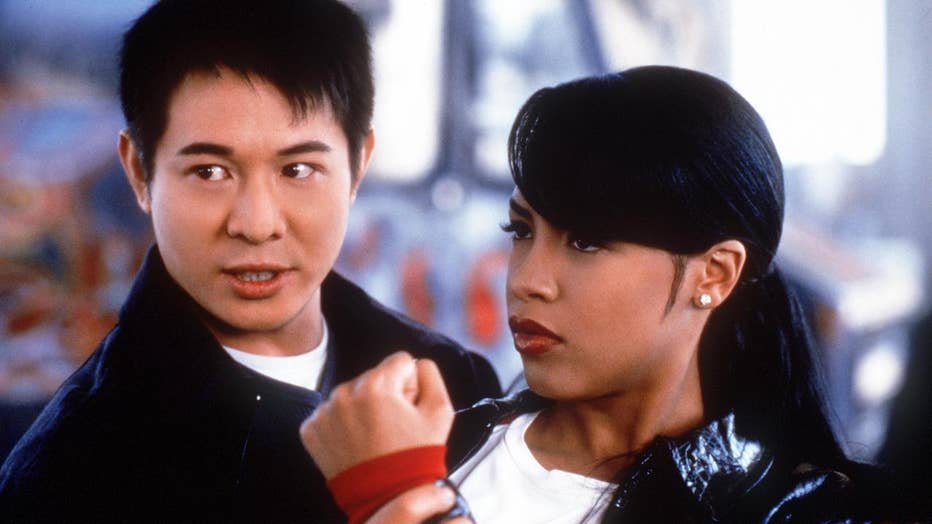 Born January 1979, Aaliyah Haughton, with her silky smooth voice, was signed a record deal with her uncle in Detroit when she was just 12. Two years later, she teamed with R. Kelly to make her first record "Age Ain’t Nothing But a Number." She became involved with R. Kelly and the two were secretly married when Aaliyah was just 15. Her parents discovered this and quickly annulled the marriage.

RELATED: R. Kelly accuser testifies that he sexually abused her at 17

But the scandal tarnished Aaliyah’s reputation more than R. Kelly, who is currently on trial for sex trafficking charges stemming more than two decades. She was portrayed as a teen seductress rather than one of R. Kelly’s first and many victims.

The scandal led to Aaliyah becoming extremely private in ensuing years, but she kept recording hit records. She teamed with then-unknowns Timbaland and Missy Elliot for her second record "One in a Million," which has sold 8 million copies worldwide.

Aaliyah’s "Try Again" beat out Britney Spears’ "Oops!... I Did It Again" video and Christina Aguilera’s "What a Girl Wants" to win best female video at the MTV video awards in 2000, another sign she was poised for superstardom.

The singer also made waves in the fashion industry.

Her signature style of a crop top or bandeau top paired with baggy jeans, with long hair partially covering her left eye, is emblematic of her "sweet but street" style and still emulated today.

Twenty years after her death, the singer’s music will continue to live on.

For years, Aaliyah’s music has been unavailable on streaming platforms, with the exception of her first album, "Age Ain’t Nothing But a Number."

But following a fan campaign on social media with the hashtag #FreeAaliyahMusic, Blackground Records said it plans to release the albums to streaming services on Aug. 20, in time for the 20th anniversary of Aaliyah’s death. The move is not without controversy. Aaliyah’s family estate does not support the release.

But it will give a new generation of fans an easier way to hear more of Aaliyah’s body of work. And the newly-released book, "Baby Girl: Better Known as Aaliyah", should serve as a useful companion to those discovering Aaliyah’s music for the first time via these platforms.