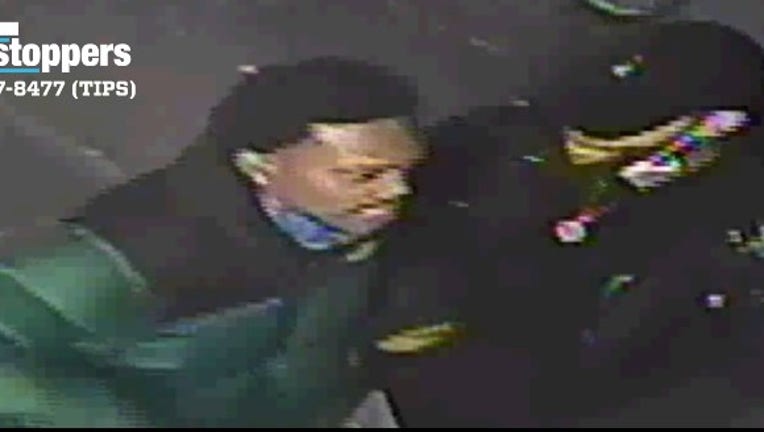 NEW YORK - An 8-year-old girl and two adults were all hospitalized after being struck by stray bullets in Manhattan on Saturday evening.  The little girl was trick-or-treating at the time.

According to authorities, surveillance video showed two suspects having a verbal dispute that escalated into a physical confrontation at around 7 p.m. in front of the "Fine Fare Supermarket" on Lenox Ave. in Harlem. The suspects are seen in the video pulling out guns and shooting at each other several times.

All of the victims were hospitalized and listed in stable condition.

Anyone with information is asked to call the NYPD's Crime Stoppers Hotline at 1-800-577-TIPS (8477).  Police say that all calls are strictly confidential. 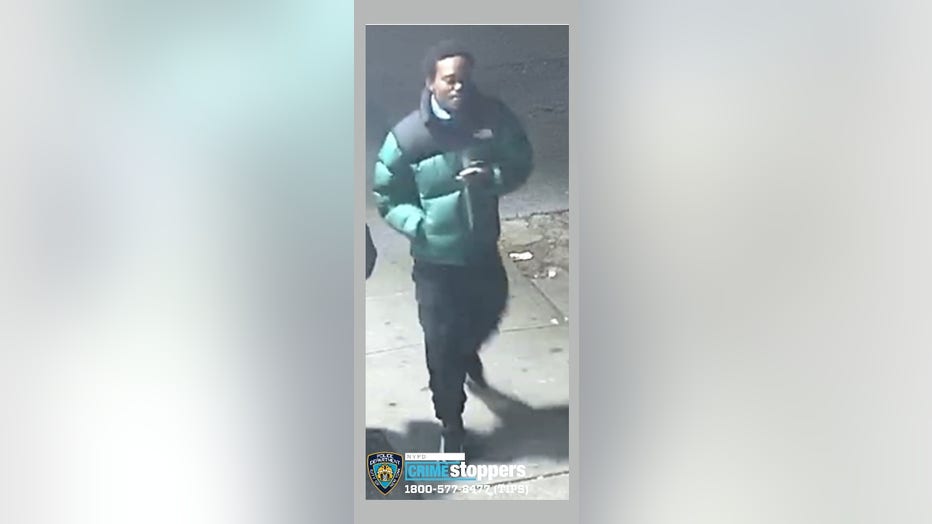 Suspect in a shooting that injured an 8-year-old girl in Harlem. (Credit: NYPD)