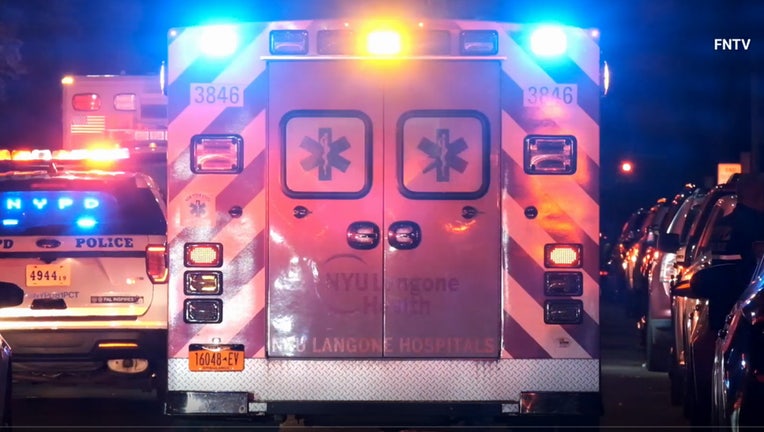 NEW YORK - An 8-year-old boy was one of four people shot at a gathering in Brooklyn on Saturday evening.

The NYPD says it happened in the courtyard at the Stuyvesant Gardens Houses on Quincy St.  A person rode into the courtyard around 11:30 p.m., took out a gun, and started shooting into the crowd.

The suspect took off on their dirt bike after the shooting and has not been arrested.

Mayor Adams was seen at the shooting scene as police investigated.  Toys and balls were scattered across the crime scene.