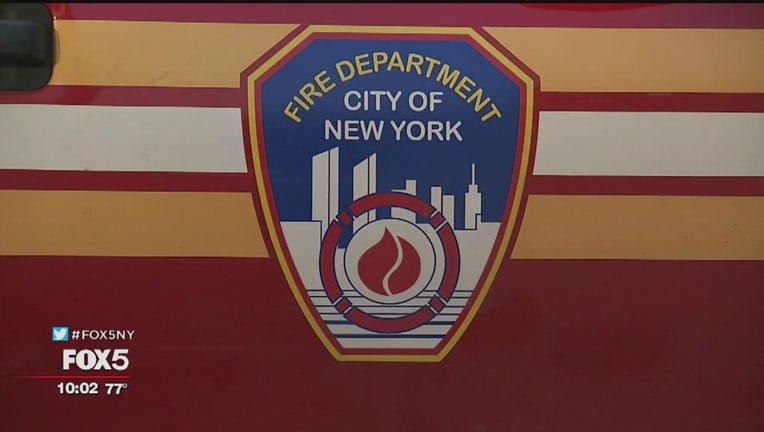 NEW YORK - A 7-year-old boy was killed early Saturday in a fire in a basement apartment in Manhattan, authorities said.

The boy's 54-year-old grandmother was hospitalized in serious condition and three other people sustained minor injuries in the blaze, which started around 1:30 a.m. at a six-story building in Washington Heights, police and officials said.

The boy, identified as Robert Resto, was pronounced dead at the scene, police said.

The fire department's response time didn't appear to be affected by what fire officials said was an "excessive sick leave" Friday by some firefighters protesting the city's vaccine requirement.

Firefighters responded to a 911 call about the fire at 660 West 178 Street in just over four minutes, quicker than the fire department's average for structure fires. They placed the fire under control at 3:11 a.m., fire officials said.

Opponents of the city’s vaccine mandate for city workers have warned of longer response teams amid the prospect of closed firehouses because unvaccinated personnel won't be allowed to work come Monday.

Friday was the deadline for city workers to show proof they've gotten at least one dose of the COVID-19 vaccine.