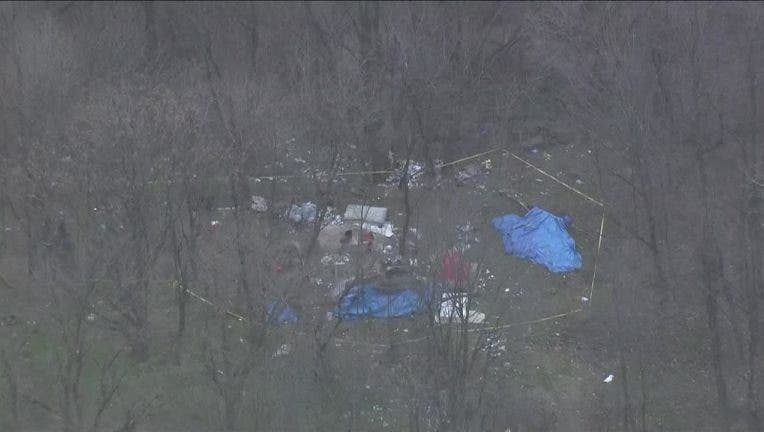 The bodies of the four adults were found at about 3 p.m. on Tuesday in a wooded area in the 500 block of Main St. in Stanton.

Police say there is no indication of foul play and the deaths make be from carbon monoxide poisoning.  A propane heater was inside the tent.

The victims were to be turned over to the Delaware Division of Forensic Science where an autopsy will be performed to determine the cause and manner of death.  Their names were not immediately released

A relative of one of the victims told local media that the people had been homeless for years and had just started using the heater in this week's below-freezing temperatures.